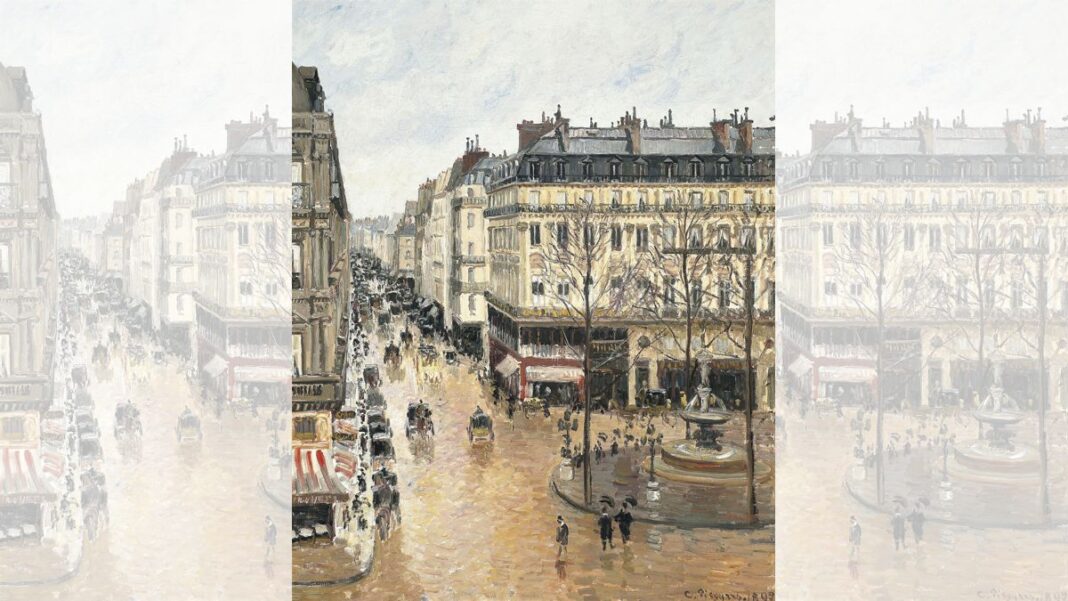 The Supreme Court has decided to hear an appeal about ownership of a valuable painting that was seized by the Nazis from a German Jewish family during the Holocaust and is now on display in an art museum in Madrid.

The case is Cassirer v. Thyssen-Bornemisza Collection Foundation, court file 20-1566. The foundation is an agency of the Kingdom of Spain. The petitioners are: David Cassirer, a descendant of the original painting owner, Lilly Cassirer; an estate; and the Jewish Federation of San Diego County.

“This is a miscarriage of justice that has been going on for way too long,” Steve Zack, an attorney for the petitioners told the San Francisco Chronicle. “It goes back to the Ten Commandments. … A person who has an item stolen from them, they are entitled to get it back when the people who are holding it know that they shouldn’t have possession.”

The Supreme Court agreed on Sept. 30 to consider the petition for certiorari, or review, which was filed with the court on May 6. In an Aug. 17, 2020, ruling, the U.S. Court of Appeals for the 9th Circuit ruled unanimously against the petitioners, who now argue that that court misapplied the applicable law.

The Nazi regime required Fritz and Lilly Cassirer to swap the painting in exchange for exit visas and roughly $360, far short of the real value of the work. The Cassirers complied and escaped with their lives. Lilly Cassirer was never able to receive the payment from the Nazis because the account was blocked, and she spent years trying to locate the missing painting before she died in 1962. Before that, in 1958, she accepted $13,000 in reparations from the German government.

But two decades ago, a friend of one of her descendants spotted the painting, now worth in the tens of millions of dollars, on display in a Spanish museum, NPR summarizes.

“It is undisputed that the Nazis stole the Painting from Lilly in 1939, and the record shows that it was smuggled out of Germany into California after World War II in violation of U.S. Military law, and traded privately in the United States between 1951 and 1976,” according to the petition.

Even though the U.S. Court of Restitution Appeals—a court established by the U.S. government in occupied Germany—previously determined Mrs. Cassirer to be the rightful owner of the painting, it was assumed at the time to have been lost or destroyed in the war. 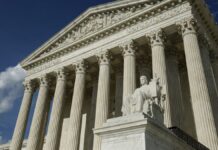 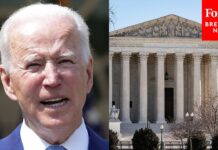 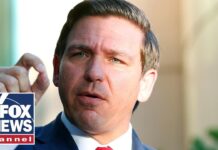