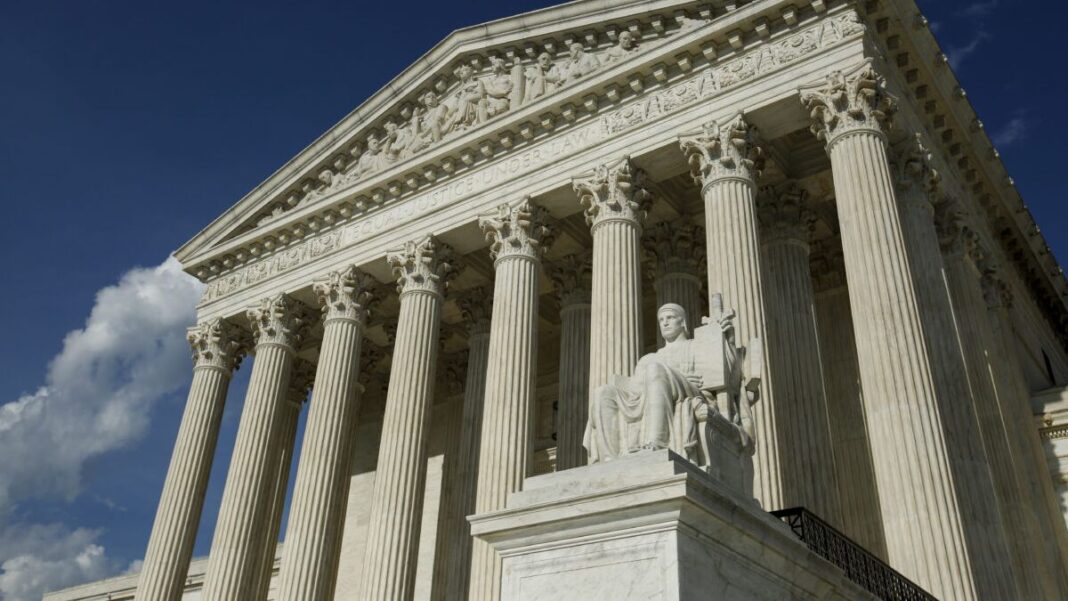 The Supreme Court on Friday declined to immediately block a Texas anti-abortion law that bars abortions once cardiac activity is detected, but it agreed to review whether it is constitutional.

The high court wrote in its order (pdf) that it would consider the question of whether “the United States bring suit in federal court and obtain injunctive or declaratory relief against the State, state court judges, state court clerks, other state officials, or all private parties to prohibit S.B. 8 from being enforced,” referring to Senate Bill 8, the name of the law that has been in effect since Sept. 1 in Texas.

It means that a decision issued by a federal court earlier in October that stayed a ruling by a judge in Austin had blocked it. Facilities and doctors in the state of Texas are prohibited from performing nearly all procedures or face the risk of a civil lawsuit with penalties of at least $10,000. Any individual who assists a woman in obtaining an abortion after the cardiac activity is detected can be sued under the state law, and it is not enforced by any Texas state agency.

Justice Sonia Sotomayor, an appointee of former President Barack Obama, said she would have blocked the law while the court reviews it.

“The Court is right to calendar this application for argument and to grant certiorari before judgment [in both cases] in recognition of the public importance of the issues these cases raise,” she wrote Friday, alleging that “women will suffer personal harm” over the law. “The promise of future adjudication offers cold comfort, however, for Texas women seeking abortion care, who are entitled to relief now.”

This week, the Department of Justice filed a lawsuit against Texas’ law, arguing it is “plainly unconstitutional.” If Texas is found correct by the court, Justice Department lawyers asserted that other states would pass similar laws barring most abortions.

But on Thursday, Texas Attorney General Ken Paxton responded by telling the Supreme Court that the laws’ provisions are designed to protect the lives of unborn children.

“Properly understood, the Constitution does not protect a right to elective abortion,” Paxton also argued, saying that the law does not “violate the Fourteenth Amendment.”

Referring to the law’s enforcement mechanism, Paxton stated the Department of Justice lacks standing because it’s suing Texas, and “Texas executive officials do not enforce SB 8.”

“There is therefore no state executive or judicial official who can be enjoined” to stop enforcing the law even if a temporary injunction is handed down, he wrote. 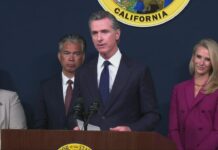 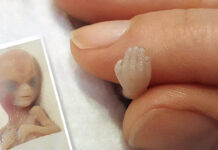