Home Opinion Speaking Out Taking a Break From the Circus 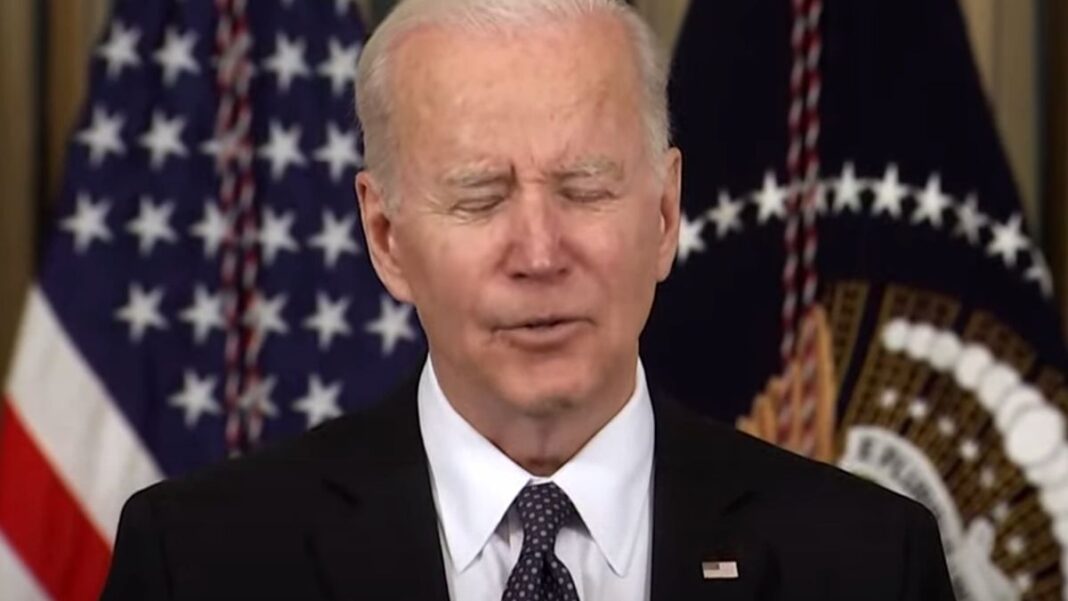 Three weeks in Europe seeing almost no American news made my return to this continent and to the routine presentation of the almost unbelievable antics of the Biden administration a startling experience.

Having closely followed the news from Washington since the middle of the Eisenhower years, other than when I was abroad, like most America-watchers, I naturally became accustomed to a reasonable level of official competence and Washington press corps professionalism. This return to the daily news about the Biden administration has been a shocking reminder of how peculiar, unbelievable, and other-worldly the whole process has become.

President Dwight Eisenhower was a universally respected victorious military commander and a well-liked president (“I like Ike”). He appeared a bit of a fuddy-duddy when he assumed that the pilot of the U-2 reconnaissance plane shot down over Russia in 1960 was dead and claimed to the world that it was a weather research plane. Soviet leader Khrushchev jubilantly revealed that the pilot, Francis Gary Powers, was alive and well and chirping enthusiastically about his aerial reconnaissance mission. Apart from that and the Sputnik surprise, Ike was always a credible and reassuring figure.

We now know that John F. Kennedy’s health was a good deal less robust than he appeared, but apart from the Bay of Pigs fiasco, which was redeemed in the Cuban Missile Crisis, he invariably seemed highly articulate, very well-informed, and fully in charge. There was a good deal of snobbery about Lyndon Johnson’s Texas accident, and a credibility gap emerged over Vietnam, but not once in five years did he ever seem unequal to the task of being president.

The same can be said of Richard Nixon: Even in the worst days of Watergate, he was always able to manage the barrages of hostile and insulting questions that he received, and his knowledge of foreign affairs and domestic politics was legendarily encyclopedic. Gerald Ford and Jimmy Carter weren’t fast on their feet, but they both earned respect as honest, diligent, and sensible presidents.