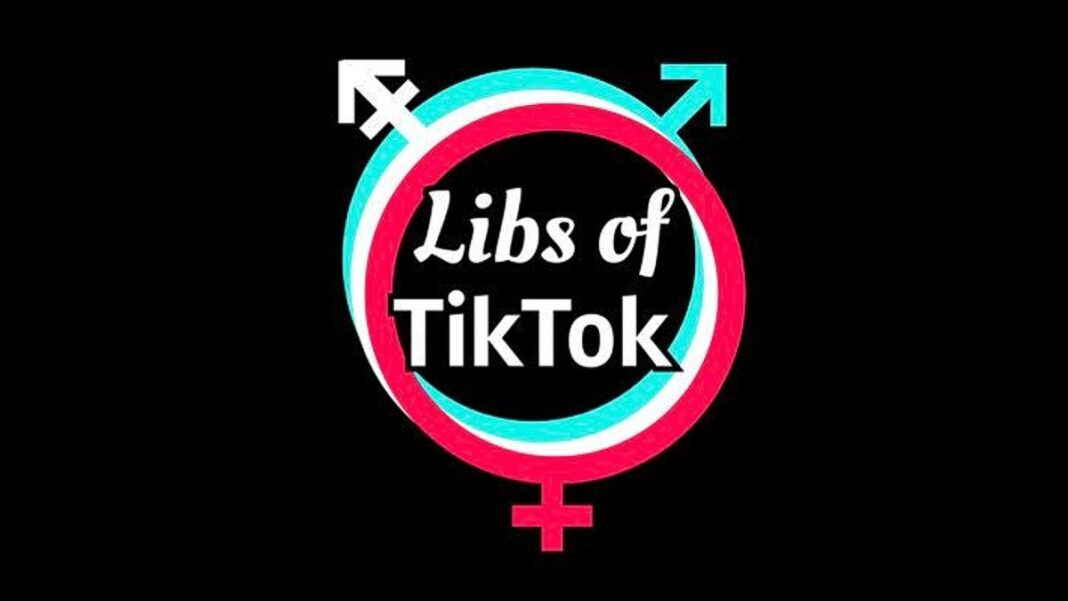 A National Education Association (NEA) Board of Directors member and English teacher at a Pennsylvania high school posted to Facebook that she thought unvaccinated individuals with religious exemptions deserved to die, according to a screenshot of the post obtained by the social media account Libs of Tik Tok.

Pennsylvania teacher writes on FB that people who have religious exemptions should die from the virus or be shot pic.twitter.com/vF28M2QcP4

Mumau appeared to refer to a specific person in her comment, writing “he and his ilk deserve whatever comes their way, including losing jobs, getting sick, and perhaps dying from this virus. But in the meantime, he’s going to put all the people around him in danger.”

“I don’t know why the GOP doesn’t just take those guns they profess to love so much and just start shooting all of their constituents who think this way,” Mumau wrote. “It would be quicker and ultimately safer than putting me and my friends and family at risk.”