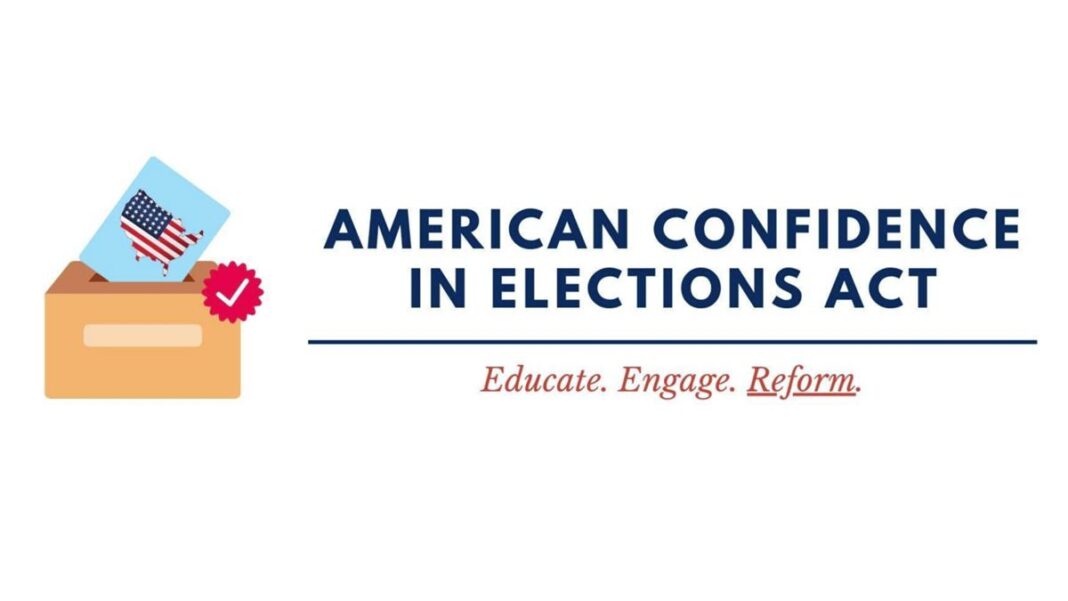 Americans’ faith in elections has cratered in recent years following debacles, such as the race for Congress in New York’s 22nd Congressional District in 2020, which was not certified until three months after election day and left the district without representation in the House of Representatives for more than one month. A recent poll from CNN found that a mere 16% of Americans are very confident in our elections.

“Voting is one of our most sacred rights as Americans, and we must treat it as such. Free and fair elections are key to preserving our self-governing, constitutional republic,” said Tenney. “Instead of pushing an overreaching federal election takeover, such as H.R. 1, the ACE Act would institute commonsense reforms, while respecting the primary role of states in administering elections. With confidence in our elections at a record-low, now is the time to undertake these reforms to restore faith in and secure the integrity of our elections.”

The full text of the bill is available here.

Tenney is founder and co-chair of the House Election Integrity Caucus in Congress. With more than 60 members, it is the only Caucus in Congress committed solely to preserving our elections and boosting confidence in the democratic process.