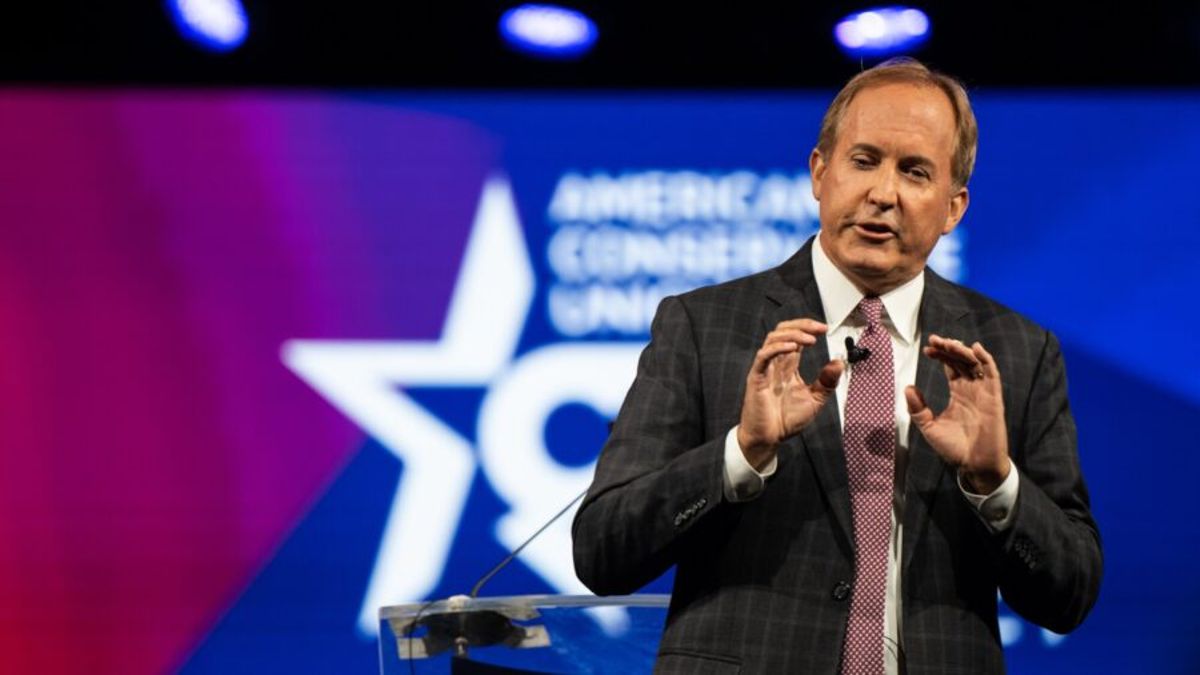 The 386 cases that are being investigated are in addition to more than 500 cases that his office has prosecuted, Paxton said, without elaborating on the details of some of the cases.

“Do not believe the narrative, because in Texas we are going to fight election fraud,” Paxton said, noting that Republicans would have struggled during election day last year if his office hadn’t stopped local election officials from breaking rules around balloting.

Referring to claims that voter fraud doesn’t exist—made typically by Democrats—the Republican attorney general described it as a false narrative.

In June, Paxton announced that his office is investigating 500 cases that are “waiting to be heard in court.”

Texas’s state Senate approved a sweeping bill a month prior to that announcement that would grant more power to poll watchers by giving them increased access inside polling areas. It would also create new penalties against election officials who restrict poll watchers’ movements and would allow a judge to void the outcome of an election if the number of fraudulent votes could change the result, among other provisions.

Democrats walked out during the very end of the previous legislative session in late May, ending the chances of approving any new voter integrity laws in the near future. That prompted Gov. Greg Abbott, a Republican, to call a new session focused on passing the election reform bill.