Home Politics Politicians The 13 Republicans Must Be Disciplined 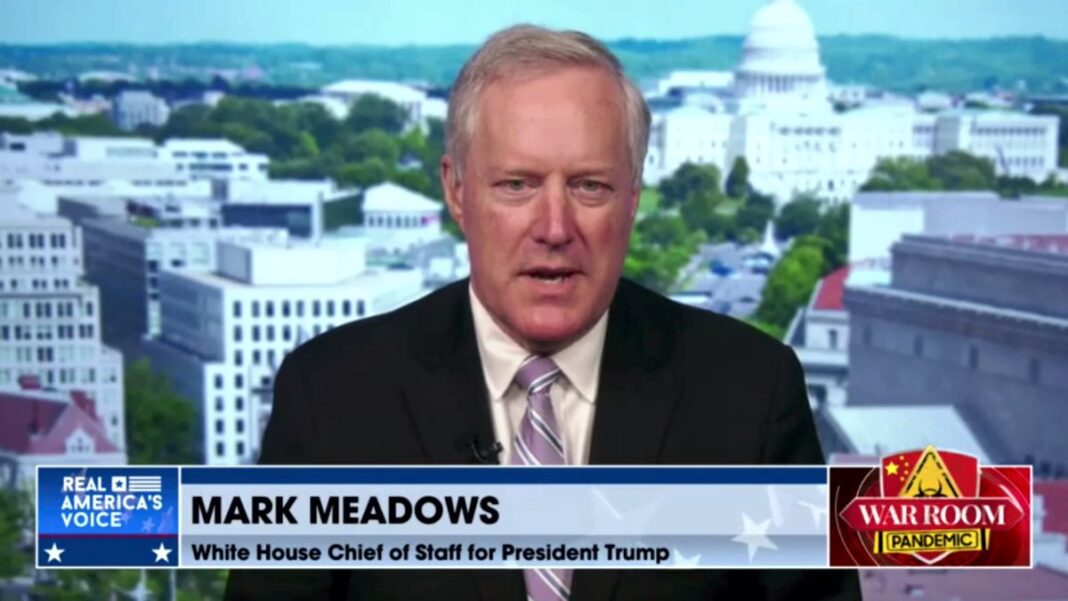 Mark Meadows, President Trump’s last chief of staff in his first term, joins the War Room to talk about what’s wrong with Republicans in the House of Representatives. Yesterday, the Democrats censured Rep. Paul Gosar and removed his committee assignments because his staff had posted an anime video that mocked Democrats and their policies. Two Republicans joined the Democrats in that vote — Liz Cheney and Adam Kinzinger. Meadows and Bannon talk about the need for real discipline in the Republican conference, both for their own members like the 13 Republicans who voted with the Democrats on the fake infrastructure package — and later to punish the Democrats themselves when the GOP reclaims the majority in 2022.

Government Run Programs From Cradle To Grave Are Coming