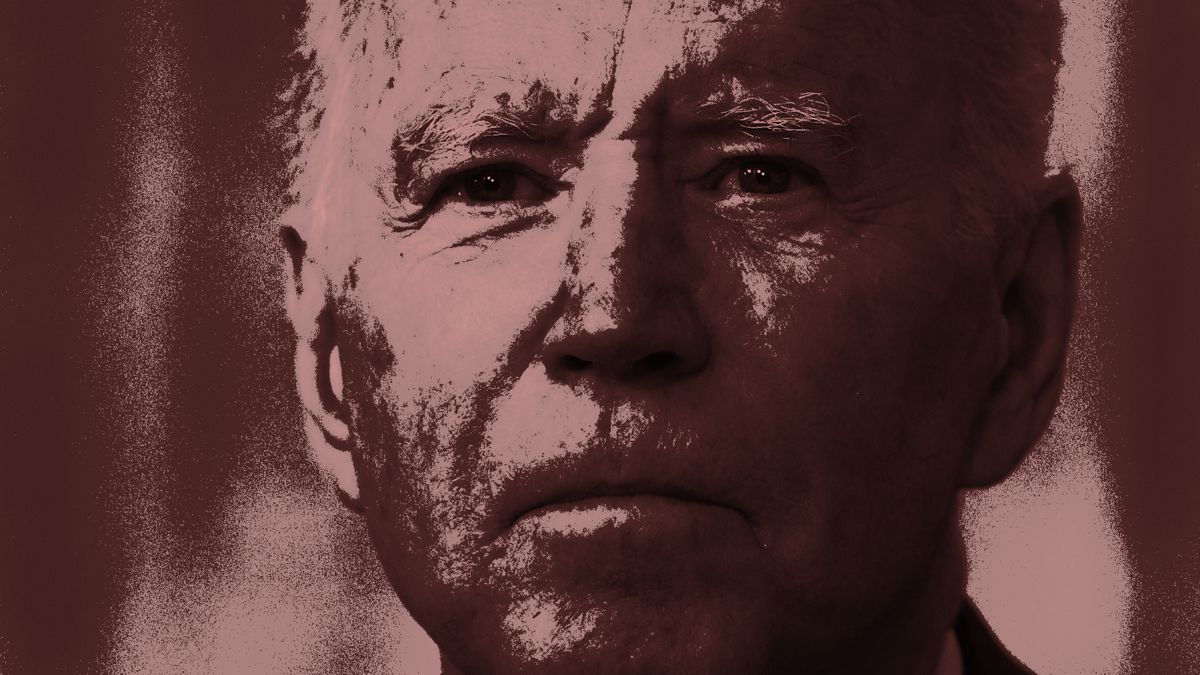 Biden Administration Did This On Purpose – This Is The Great Reset

It would be easy to attribute the disaster of leaving Afghanistan, both human and strategic, to the incompetence of President Biden and his administration. After all, human incompetence normally explains a lot. But the affairs of a great nation like ours and its military are not the work of one man. There are generals, well-credentialed foreign policy experts, and senior intelligence officials who have devised how best to leave Afghanistan in order to achieve certain strategic and political objectives. The notion that there was a single incompetent decision made to abandon Afghanistan defies both logic and common sense. It was a matter of high government policy that the United States depart Afghanistan, abandon military equipment, and leave both Americans and our allies to the tender mercies of the radical Islamic Taliban.

The exit from Afghanistan, then, appears designed to accomplish two things: first, to demoralize the American military and the American people. Over 22,000 American service personnel have been killed or injured in Afghanistan. Every American knows someone who served there. Knowing full well that the Afghan military would not defend the country, there could be little doubt that the United States was turning the country over to the Taliban. Moreover, the US did so with the appearance of being run out of the country in shame and defeat. One can only assume this was meant to demonstrate to American servicemen that their sacrifice had been in vain, and to the American people that our cause of defending America from the scourge of radical Islam was not just.

How else are sensible people to view the footage of killings, chaos, desperation, harassment, and contempt for the US and our citizens in Kabul? Taken together these images are far more effective tools of propaganda than nearly anything Al-Qaeda and ISIS has employed over the past two decades. Their message is clear: America is weak and resistance to Islam is futile. That is the lesson the Biden Administration has made possible. It is one for which radicals such as Rashida Tlaib and Ilhan Omar have signaled their approval throughout their tenure in Congress.

The second purpose of the Afghan debacle was to signal to the world that the United States has no interest in defending a liberal world order and that from here on out we will not defend either human freedom or our own self-interest, however bizarre that may sound. Even the most serious isolationist would not have left Afghanistan the way we have. A minimum requirement would be to preserve the prestige and credibility of the United States with our allies and to ensure that our enemies would not be emboldened by our fecklessness.

What must Taiwan, Japan, and South Korea think of the United States and our commitments to defend them against the Communist Chinese and their predations in the region? To be sure, Afghanistan does not play a similar role to that of these other nations, whose economies are closely tied to the prosperity and the security of the United States. But for the US to withdraw in this dramatic fashion is to send a signal that we are no longer concerned whether our enemies fear us. They do not, apparently, and that is just fine.

There is a new world order and America has chosen a new place in it. Whereas we were comfortable “leading from behind” during the Obama administration, today the United States is merely one of many other nations doing our best to cooperate in what some have termed a Great Reset. Defending human freedom may have been fine for earlier generations, but what matters today is understanding the grievances and ambitions of other peoples, be it the Islamic world and their deeply held religious convictions or the Communist Chinese and their struggles to find their place atop the world order. 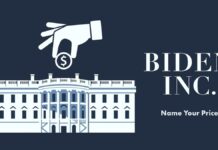