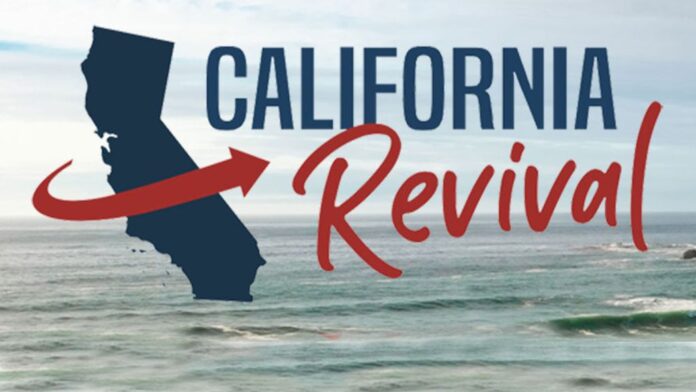 The mission of The California Revival PAC is to advocate for common sense, pro-growth policies and candidates for the betterment of all. California should be the land of opportunity and that requires stable energy, water supplies and public safety. We need to lead the nation in business startups and innovations! We support candidates who advocate policies that foster job creation. The California Revival PAC’s goal is to restore balance and prosperity to California by qualifying the recall of Gavin Newsom, protecting Prop 13 and supporting candidates who believe in that mission!!

California is reeling from crisis to crisis.

Water shortages, wildfires, power outages, government shutdowns, homelessness, exploding deficits, and uncontrolled crime and violence. All of these problems seem to be converging at once, and they’re leaving Californians angry and distraught.

In the months ahead, Californians can expect:

Meanwhile Newsom has threatened to lay off first responders unless the federal government bails out the budget mess.

You can bet sales tax hikes and income tax hikes are about to occur as well. Even Democratic legislators are upset with Newsom for running the COVID-19 shutdown without consulting them.

California is reeling from crisis to crisis.

Water shortages, wildfires, power outages, government shutdowns, homelessness, exploding deficits, and uncontrolled crime and violence. All of these problems seem to be converging at once, and they’re leaving Californians angry and distraught.

Simply stated, California’s problems aren’t a failure of ideas, industry, or families—they’re a failure of leadership.

In 2019, California was hit with wildfires, and then by electrical shutdowns by its largest electric utility, PG&E. Cast as a preventive measure to fires, the shutdowns damaged the economy and caused California’s tech industry to warn Gov. Gavin Newsom that if the state can’t reliably provide electricity, they would be forced to relocate.

2019 also saw California’s homelessness crisis make national news for its scope and because there’s no end in sight. In places such as San Francisco, the city has moved the homeless into hotels and delivers alcohol, marijuana, and syringes to them.

The homelessness and wildfires/electrical crises joined California’s perennial water crisis. California farmers, who make up California’s largest industry, year after year are deprived of water and can’t rely on consistent delivery of what little they get. Neither can the rest of Californians.

The water crisis could be resolved, in part, if government captured the rain instead of allowing trillions of gallons of water to run off and flow unimpeded to the ocean. Desalination plants could help too—but, environmentalists and Newsom will have none of it. Instead, Sacramento wants to restrict water allocations to 50 gallons a day per person for California residents.

Newsom’s ongoing response to the COVID crisis has plunged the state into a recession—a deep recession brought on by government. It’s estimated that over 30 percent of California restaurants won’t reopen. The hotel industry still has occupancy rates below 25 percent, while landlords deal with empty storefronts and a lack of cash flow. 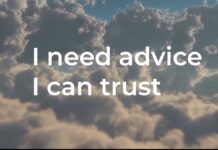 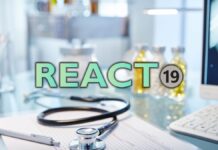 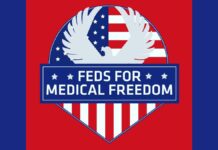