Home Keep Up World Health & Pandemics The CDC Failed, So Spin It Off and Make It More Powerful? 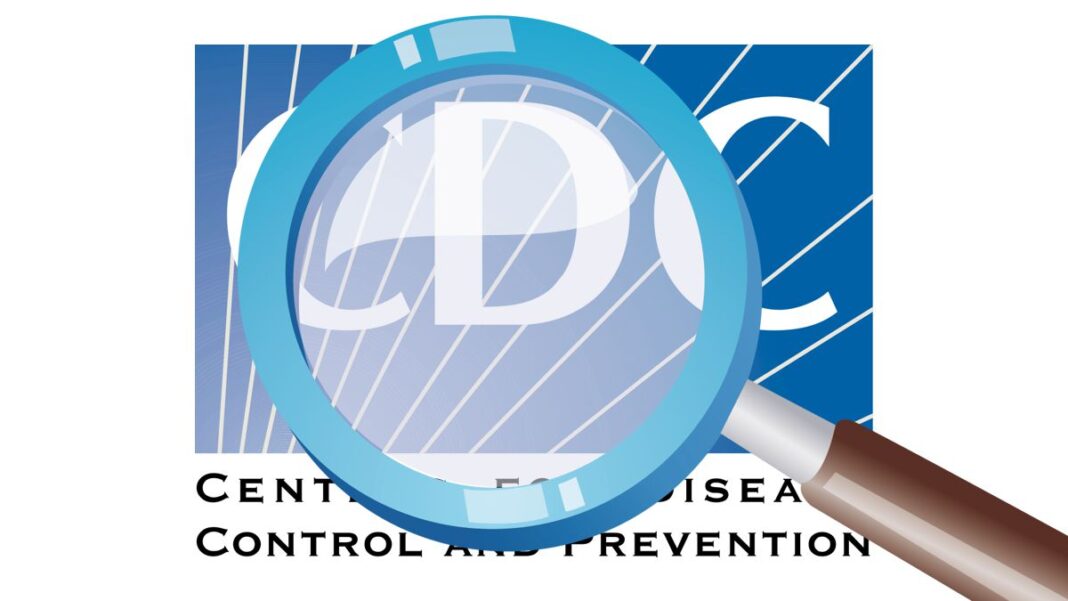 The failure of the CDC to manage COVID-19 was baked in from the first moments of its response. A government agency was never going to mitigate much less get rid of this sort of pathogen. This is because the virus never cared a whit about prestige degrees, job descriptions, big budgets, high-end connections, media agitprop, or polls. It went on its merry way, hit everyone, and immune systems adapted as they always have done.

The great experiment was an enormous flop.

The costs of the experiment we know: it is the catastrophe that Donald Henderson predicted it would be in 2006.

Thus does it make sense that the present overlords of the agency have admitted at least partially to have made some errors. The question is what were these errors. From the latest news concerning some impending shakeup, I see no evidence of any serious rethinking of the crazed and cockamamie lockdown orders it issued from March 2020 onward. Not even preposterous mandates like plexiglass at retail counters, two years of school closures, “six feet of distance,” one-way grocery aisles, band members in bubbles, mask mandates, and limits on how many people you can have in your home have prompted remorse.

Instead, every indication is that the CDC believes the real problem was that it did not have a high-enough budget and enough power. Plenty of lawmakers are willing to go along—not that anyone is asking them. Therefore, its tremendous pandemic powers need to be tweak and invested mainly in a division known as the Office of the Assistant Secretary for Preparedness and Response, or ASPR.

“The Biden administration is reorganizing the federal health department [HHS] to create an independent division that would lead the nation’s pandemic response, amid frustrations with the Centers for Disease Control and Prevention.”

The new head of this high-level division (same level as FDA/CDC) is Dawn O’Connell who has a background in literature (Vanderbilt) and law (Tulane), not science or medicine. She is a political appointee who took the reins as Assistant Secretary of Health and Human Services for Preparedness and Response, as confirmed by the Senate in 2021. She is now elated to report that her division will be elevated to become just as important as the CDC and the FDA. 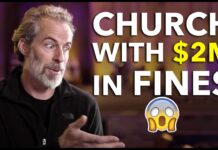