Home Opinion Speaking Out The Commission We Really Need 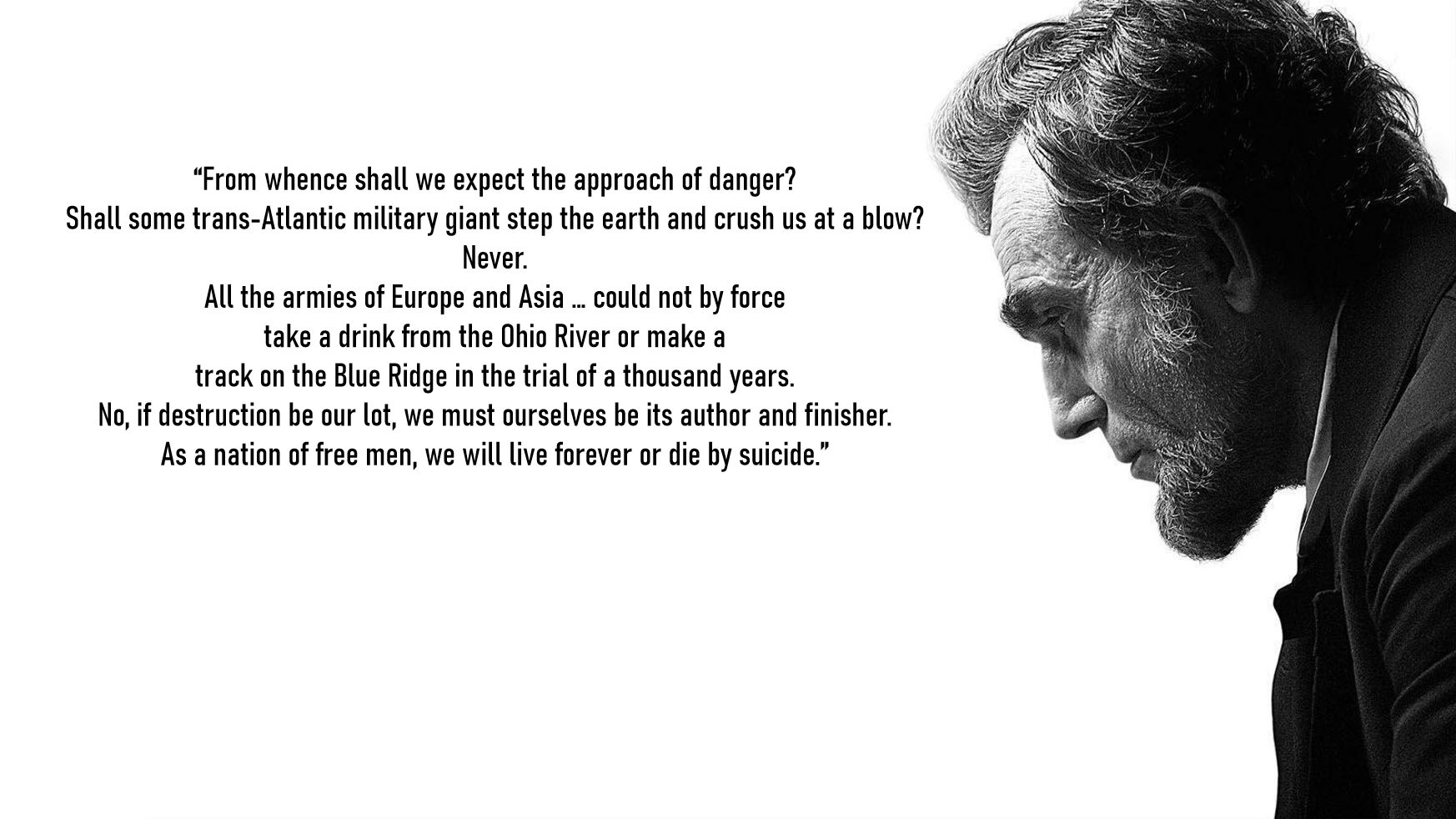 Senate Republicans refused to go along with the House and establish a commission to investigate the Jan. 6 riot at the U.S. Capitol, which left five people dead, and more than 100 police officers injured. By a vote of 54 to 35, the bill to form the “bipartisan” commission failed. But who really believes that it would have been truly bipartisan? In Washington, virtually everything is partisan.

Wall Street Journal columnist Gerald Seib attempted to make the case for a commission, even while acknowledging that trials, investigations by journalists and other information about the incident will eventually be known. He seems to think a commission made up of politicians will find credibility with most Americans. Probably the opposite will be true.

How about a commission to examine the source of the anger that produced the attack? The sources aren’t conservative talk radio or cable TV. They are merely conduits for many Americans who are fed up with their government and want it to return to the boundaries established by the Founders.

While violence and destruction were not justified on Jan. 6, or at any other time, the riot might go a long way toward heading off future incidents if our leaders understood the depth of feeling held by those rioters who believe their country is being taken away from them without their consent.

We are told we must pay more taxes to a government that has misspent our money for years on programs that don’t work and to help politicians stay in office. We must live within our means, but government is spending us into unsustainable debt.

We must obey all laws or suffer civil or criminal penalties, yet we see on news channels (but not all, which is another issue) countless people breaking the law to illegally cross our southern border. The IRS estimates that only 50 percent to 75 percent of those here without authority pay federal, state, or local taxes. Who foots the remainder of the bill? If we crossed illegally into other countries, especially Mexico, we would surely wind up in a jail cell.

We watch as public schools teach critical race theory as part of what some consider historical revisionism and invite drag queens to middle-school Career Day.

The Pentagon demolished the Trump-era ban on transgender people in the military. They can now freely serve. I have yet to hear how this will promote unit cohesion, help us win wars and compete with the militaries of Russia and China, whose priorities are much different.

We spend record amounts of money on public education and yet American kids are behind Russia and China and many other countries in important subjects, such as math and science.

Notice there are no proposals for a commission to investigate Black Lives Matter, or the large amounts of dark money used by both parties flooding in to influence our elections. No, it is only people viewed as the “extreme right” who should be subject to investigations.

There are numerous quotes, even books, about nations that have crumbled under the weight of their own self-indulgence. None surpass the statement by our 16th president. Abraham Lincoln said: “From whence shall we expect the approach of danger? Shall some trans-Atlantic military giant step the earth and crush us at a blow? Never. All the armies of Europe and Asia … could not by force take a drink from the Ohio River or make a track on the Blue Ridge in the trial of a thousand years. No, if destruction be our lot, we must ourselves be its author and finisher. As a nation of free men, we will live forever or die by suicide.”

If a commission looking into what fueled the Jan. 6 riot is established, that quote would explain our suicidal tendencies. It might also explain the anger many feel.

John Calvin Thomas has been a syndicated columnist, author, and radio commentator for more than 35 years. His latest book is “America’s Expiration Date: The Fall of Empires and Superpowers and the Future of the United States.”

Views expressed in this article are the opinions of the author and do not necessarily reflect the views of The Epoch Times or The Thinking Conservative.