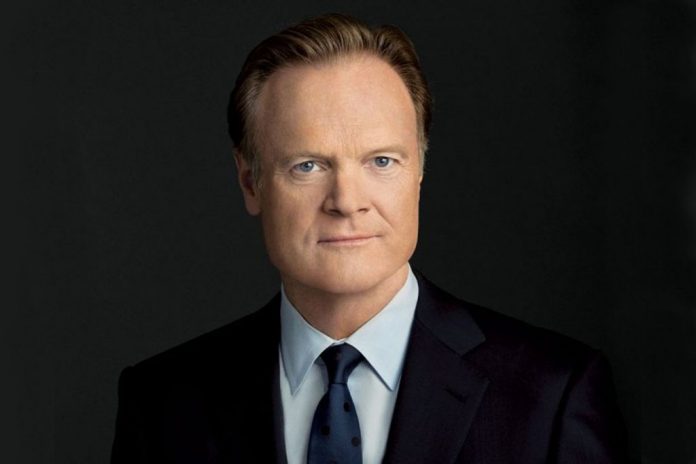 The “Book of Mormon”—a performance of which Hillary Clinton attended last year, without registering a complaint—comes to mind as the administration falls over itself denouncing “Innocence of Muslims.” This is a film that may or may not exist; whose makers are likely not who they say they are; whose actors claim to have known neither the plot nor purpose of the film; and which has never been seen by any member of the public except as a video clip on the Internet.

Say what you will about liberal pundit Lawrence O’Donnell but you have to give him credit on occasion for fessing up and saying what media liberals really think but are too circumspect for fear of public backlash.

Appearing on Hugh Hewitt’s radio show to speak about his earlier rant against the Mormon religion and Republican presidential candidate Mitt Romney’s belief in it, O’Donnell let loose, revealing what most everyone on the center-right already knew: left-wing media pundits are too afraid to criticize Islam as much as they do Christianity or Judaism:

LAWRENCE O’DONNELL: I don’t think he [Mitt Romney] believes everything in the Book of Mormon. I think he’s lying about that. It’s an insane document produced by a madman who was a criminal and a rapist. […]

HUGH HEWITT: Would you say the same things about Mohammed as you just said about Joseph Smith?

O’DONNELL: Oh, well, I’m afraid of what the…that’s where I’m really afraid. I would like to criticize Islam much more than I do publicly, but I’m afraid for my life if I do.

O’DONNELL: Mormons are the nicest people in the world. They’re not going to ever…

HEWITT: So you can be bigoted towards Mormons, because they’ll just send you a strudel.

O’DONNELL: They’ll never take a shot at me. Those other people, I’m not going to say a word about them.

HEWITT: They’ll send you a strudel. The Mormons will bake you a cake and be nice to you.

Quite an admission indeed. (Full transcript here.) And of course, while there is much you can say in the negative about Mormonism, there is much more you can say about Islam as Christopher Hitchens did earlier this year at a debate with leftist former New York Times reporter Chris Hedges about Islam:

It’s exact equivalent of the evil nonsense taught by Hedges and friends of his, who say the suicide bombers in Palestine are driven to it by despair. Have you read the manifestos of these suicide bombers? Have you seen the videos they make? Have you seen the manifestos they put out? The propaganda that they generate? These are not people in despair.These are people in a state of religious exultation. Who are promised everything. Who are in a state of hope. Who are in a state of adoration for their evil mullahs. And for their filthy religion. It’s this that makes them think they have the right to kill others while taking their own lives.

If despair among Palestinians was enough to create psychopathic criminal behavior, there’s been enough despair for a long time, and enough misery to go around. It is to excuse the vicious, filthy forces of Islamic jihad to offer any other explanation but that it is their own evil preaching, their own vile religion, their own racism, their own apocalyptic ideology that makes them think they have the right to kill everyone in this room, and go to paradise as a reward.

I won’t listen, nor should you, to anyone who euphemizes or excuses this evil wicked thing.

Excusing, however is exactly what’s going on. For all their constant talk about “speaking truth to power,” the liberal media rarely are interested in doing that. Whether it’s Islamic terrorists bent on creating a worldwide theocracy or regional dictators like Fidel Castro, the liberal media are silent when standing up and saying something could actually be meaningful.