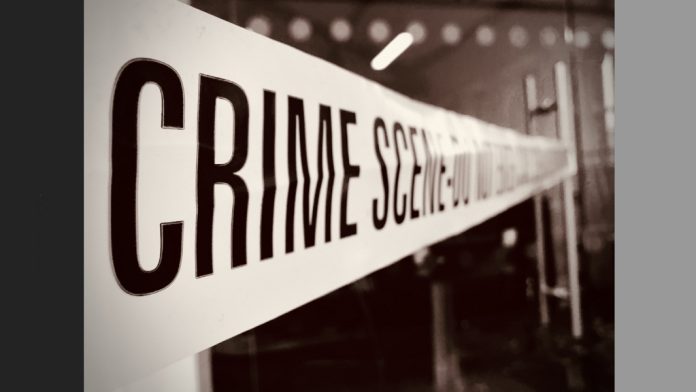 There is a strong and growing belief in this country that there is an epidemic of police killings of unarmed black people and that systemic racism is to blame. We decided to look at the most definitive statistics available and see if that is supported by evidence.

We are happy to report it is not supported by evidence and here is the executive summary of our white paper on the topic.

Police killings of blacks are not as prevalent as portrayed in mainstream media and certainly not an epidemic. The truth is police provide an overwhelmingly positive impact due to their effect on crime in black communities. While blacks are killed in numbers that are disproportionate to their overall percentage in the population, there are factors other than race that are much more highly correlated with that disparity. Specifically:

In addition the number of killings of unarmed blacks by police is not increasing and actually declined last year by more than 35% compared to the previous two years.

It is painful to watch the police killings that have been in the news and this does not diminish the egregious nature of those crimes. But it does point out they are a tiny percentage of the dangerous interactions between police and civilians each year.

We must ensure that as we identify concerns we follow the facts not the painful anecdotes or we will prescribe solutions that do not match the problem.

SSG focuses on defending the value of American power against the true threats we face. Both the legislative and executive branches need rapid access to concise and factual data to inform strategic re-orientation in counterterrorism and national security policy. That’s what Security Studies Group is all about.