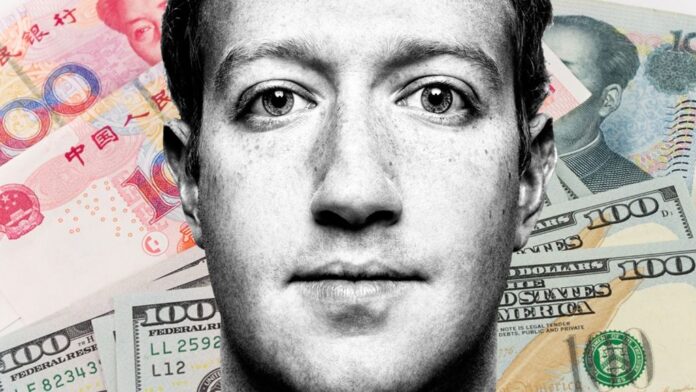 The last of three Florida counties that took grant monies from a left-wing activist group funded by Facebook founder Mark Zuckerberg to help administer the 2020 elections has returned the remaining funds to the group after a new state law banned such grants, according to the Public Interest Legal Foundation.

Zuckerberg and his wife, Priscilla Chan, supporters of President Joe Biden and Democratic Party candidates, grabbed headlines during the last election cycle by giving as much as $400 million to the Chicago-based Center for Technology and Civil Life (CTCL).

CTCL in turn then distributed the money in the form of grants to jurisdictions across the United States purportedly to help those governments hire more staff, buy mail-in ballot processing machinery, and pursue other measures they considered necessary to administer the elections during the ongoing pandemic. Critics complained that CTCL’s grants favored Democrats because they tended to go to the electoral apparatuses in Democratic strongholds and that the funds were part of an attempt to unfairly influence the outcome of the elections.

“The return of this money to the Center for Technology and Civil Life (CTCL) is a victory for election integrity,” said PILF President J. Christian Adams, a former U.S. Justice Department civil rights attorney.

Indianapolis-based the Public Interest Legal Foundation or PILF describes itself as “the nation’s only public interest law firm dedicated wholly to election integrity,” saying that it exists “to assist states and others to aid the cause of election integrity and fight against lawlessness in American elections.”

“Zuckbucks were the biggest factor, juicing blue areas in 2020,” Adams said. “A private citizen should not be allowed to influence how our elections are run. At the Public Interest Legal Foundation, we are proud to have played a role in ensuring that this money will not be spent to influence the Florida elections in 2022.”