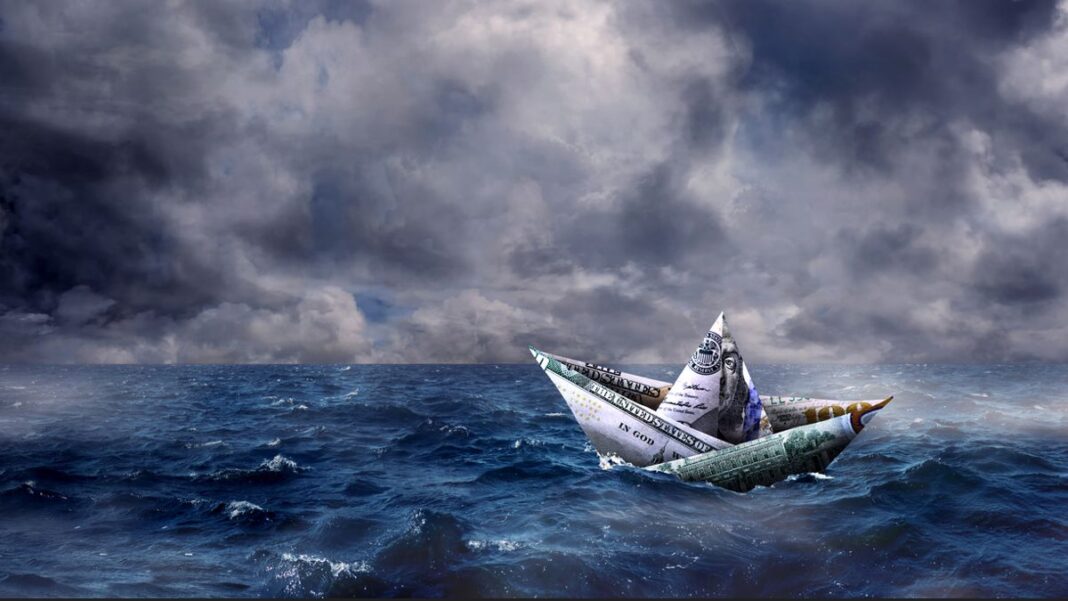 Despite the best efforts of the complicit corporate media to explain away the last two quarters of downward economic output – the standard and long-established understanding of a recession – citizens know all too well the reality of the present economic crisis afflicting our land. As proof, Consumer Confidence recently declined to the lowest levels ever recorded by the University of Michigan survey of consumer sentiment, an index that goes back to the 1950s.

Why so much pessimism? What explains the chasm between despondent citizens and a ruling class that seems oblivious to this worsening reality?

First, regarding the anxiety of Americans, recent economic numbers more than justify that gloom and point toward even worse economic privations ahead. Not only do these indicators validate a recession…some of them point to something even graver, closer to depression-type scenarios.

1.     Utility Delinquencies – as reported by Bloomberg News, in a rare moment of honesty for a legacy media platform, an astounding 20 million American households are currently behind in paying their Utility bills. 1 in 6 households, in this land of abundance, cannot afford the simplest, most basic necessity of paying for power in their homes.

The article predicts “a tsunami of shutoffs” as the pandemic moratorium on disconnections of service expires across the country.

White House Press Secretary Karine Jean Pierre boasts that the America is “economically stronger” than ever, so why can’t these citizens afford power? Well, the answer largely lies in the explosion in electricity prices under Biden. Amidst of a sea of soaring overall inflation, this particular price surge crushes working-class people. July saw a 15% annualized increase in electricity rates, the highest acceleration since 2006. See this chart on electricity costs under Trump vs. Biden.