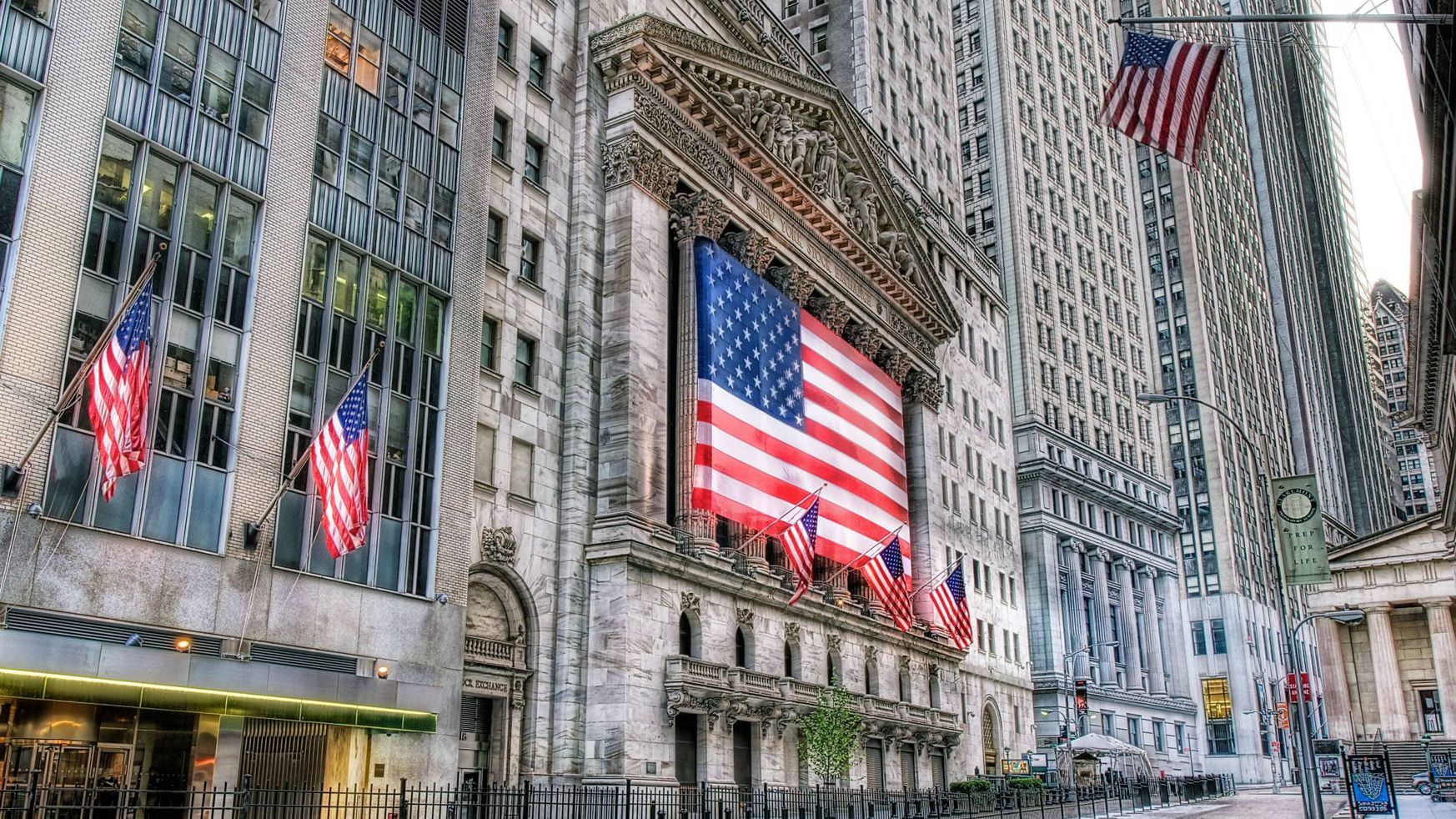 The headlines of the Wall Street Journal today call attention to a great American weakness—love of money over the country.

The headline says: “China’s Huawei Hires Democratic Lobbyist Tony Podesta.” By itself that may not mean much to the vast majority of readers. So let me explain. Tony Podesta is the brother of John Podesta. John is a long-time Washington political veteran of the Democratic Party. He served as Chief of Staff for President Bill Clinton, has been a prodigious fundraiser for the Democratic Party, and founded the very liberal leaning Center for American Progress think tank in Washington. He is a constant adviser to President Biden with more or less instant entrée to the Oval Office at any time.

All of this makes Tony’s brotherly relationship something of potentially extreme value. I mean, a message can go from his lips to John’s and then to the President’s in a few seconds if not micro-seconds.

In the past in America, it was deemed unseemly and a matter not only of poor manners but of poor personal character to attempt to take advantage of high-level personal relationships for the low purpose of making money. It was seen as akin to selling one’s soul merely to gain filthy lucre. It was understood to be dishonorable and something that people of character simply did not do.

After leaving the White House, President Ulysses S. Grant was destitute and dying. To support himself and his family financially, he wrote “Personal Memoirs of Ulysses S. Grant.” He died of cancer of the throat shortly after finishing the manuscript. President Harry Truman retired from the Presidency to return to his very modest home in Missouri. He had no government pension and lived on modest savings and donations from friends. Neither he nor any of his relatives took money in exchange for political lobbying efforts.

Huawei is nominally an independent Chinese corporation making telecommunications and other high-tech equipment. In fact, its founder and chief executive is a former high-ranking officer in the People’s Liberation Army (PLA) and the company is closely aligned with and tied to the Chinese Communist Party (CCP). Indeed, so much so, that it operates effectively as a state-owned enterprise. It is one of China’s champion high technology corporations heavily subsidized and promoted by Beijing.

In becoming a lobbyist for Huawei, Tony Podesta is also becoming a lobbyist for the Chinese regime and for the CCP whose objectives and values are at nearly complete odds with the objectives and values of the United States. Not only has he made himself a foreign agent in America, but he has made himself a foreign agent for a client who aims to undermine and displace American values, power, and influence. In short, he has made himself a traitor to his country.

It would be bad enough if this were an exception to the standard rule. Alas, it is not. Major U.S. corporations and CEOs have set the example Podesta is now following. To get around U.S. laws on handling customer data, Apple has made a deal with ceding legal ownership of its customer data to a Chinese state-owned corporation. If you are an Apple customer, you might be surprised to now find out that without telling you, Apple has given all its data on you to Beijing.

When he appears in Washington and testifies before Congress, Apple CEO Tim Cook presents himself as the American head of an American corporation. In fact, he is working a lot harder for Beijing than he is for Washington, D.C.

Then there is Wall Street. Recently, the Chinese regime has acted to halt several financing and investment efforts by major Chinese corporations such as Alibaba and Didi. This is clearly a matter of the CCP showing the rich leaders of Chinese private corporations who is really in charge. The value of these companies and of many related corporations has fallen dramatically as a consequence and many private investors have had significant losses forced upon them.

Yet, major Wall Street leaders like Steve Schwarzman of Blackstone and Ray Dalio of Bridgewater Associates continue to tell global investors that their future is in China. Worse, many pension funds, without any significant knowledge of the reality of the Chinese regime, are automatically allocating substantial portions of their portfolios to investments in China, thereby effectively promoting and strengthening the efforts of the CCP to displace the United States and its free world allies as the global leaders.

In their embalmment in Beijing and Moscow, Mao and Lenin are laughing.

Clyde Prestowitz is an Asia and globalization expert, a veteran U.S. trade negotiator, and a presidential adviser. He was the leader of the first U.S. trade mission to China in 1982 and has served as an adviser to Presidents Ronald Reagan, George H.W. Bush, Bill Clinton, and Barack Obama. As counselor to the secretary of commerce in the Reagan administration, Mr. Prestowitz headed negotiations with Japan, South Korea, and China. Mr. Prestowitz’s newest book is “The World Turned Upside Down: China, America and the Struggle for Global Leadership,” published in January 2021.