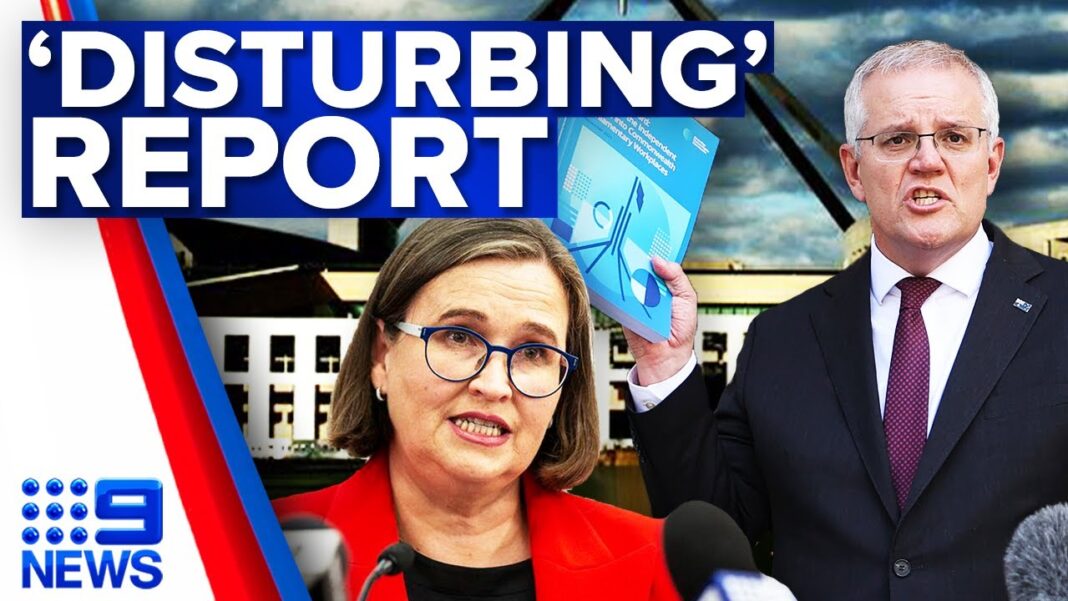 “Like Fresh Meat: Detailing Rampant Sex Harassment in Australia’s Parliament.” This was the lurid headline in the New York Times this week, describing a report into harassment and bullying in Australia’s parliament.

And there wasn’t that much difference between male and female sexual harassment rates—42 percent of victims were women verses 32 percent men. The vast majority of people (75 percent) who were sent the survey didn’t bother to respond.

Only half of the self-selected people who participated reported experiencing any bullying or harassment, and 1 percent claimed actual or attempted sexual assault.

There was also some fudging of the data. The survey used the broadest possible definition of sexual harassment which included staring, leering and loitering, sexually suggestive jokes/comments, and repeated invitations to go on a date.

Pretty disappointing to only have a third of people claim harassment after casting such a wide net, eh?

This whole pantomime stemmed from a desperate attempt by Scott Morrison to throw the dogs a bone, after being savaged by the mob stirred up by the alleged sexual assault of Brittany Higgins in Parliament House.

The media is dutifully promoting Jenkins’ demand that all her 28 recommendations must be accepted in full. But we’re talking here about some very big asks, like a new Independent Parliamentary Standards Commission to police sexual misconduct rules. Tantamount to a kangaroo court, the Commission would have the authority to impose sanctions on people deemed to have broken their rules.

And then there are the new quotas to achieve gender targets amongst parliamentarians, part of a “ten-year strategy to advance gender equality, diversity and inclusion.” 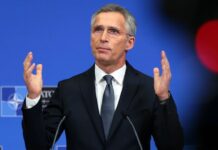 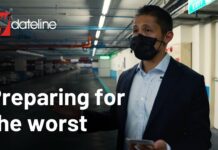 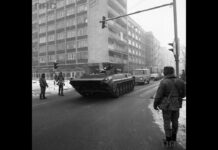