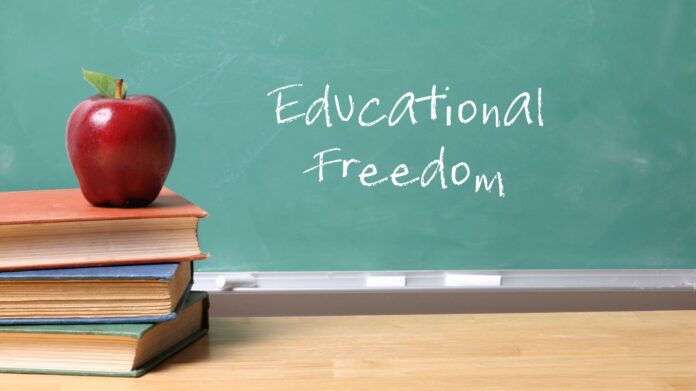 The higher education bubble has been rapidly inflating, threatening to pop at any moment. Over the past several decades, our culture has tipped the scales from praising and valuing education to downright socially mandating it. As a result, enrollment has skyrocketed to levels never before seen.

While broadening access to higher education is, of course, an ideal to strive for, we’re doing a cultural disservice to young generations by stigmatizing alternative options such as trade school. Increasingly, students feel as though they must get a degree to get a halfway decent job—or even just for the sake of social acceptance.

As a result, more and more students are phoning it in with degrees in increasingly bizarre and niche fields. These curricula equip them with a handle on abstract theory rather than tangible professional skills. After all, how many scholars of gender studies are actually sustaining themselves outside of the higher-ed bubble?

That is until the COVID-19 pandemic took the world by surprise—and especially blindsided the higher education establishment. Suddenly, students were forced to attend Zoom University from home, and many schools were so out of touch that they charged their pupils full tuition for remote learning.

Simultaneously, discourse on campuses became more politically extreme, and dissenting students felt increasingly alienated by a heightening illiberalism. A 2020 survey (pdf), for instance, found that 62 percent of students agreed the climate on their campus prevents students from saying things they believe, a marked increase from 55 percent just the year before. 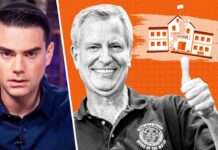 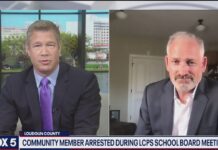 Virginia Judge Hands Victory to Parents, Sides Against Prosecutor on School Board Recall