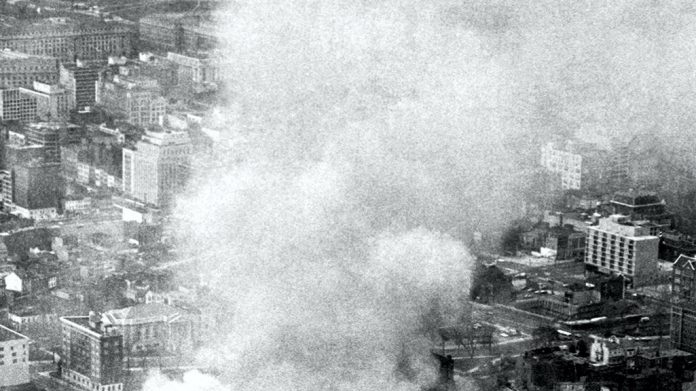 We all know that from the moment he was elected the Left has intended to see President Trump impeached. The Washington Post called for impeachment nineteen minutes after the forty-fifth president was inaugurated. Numerous irresponsible members of Congress and the media are on record demanding that he be impeached before they had even an inkling of what kind of President he would be.

As it has turned out, Donald Trump has been a magnificent President. He has accomplished things his predecessor in office, Barack Obama, said could never be achieved. He has brought manufacturing back to the US. Unemployment is the lowest in decades. Many of the regulations that have strangled the economy have been rolled back.

The list of the benefits his leadership has brought to the American people is too long to list here, but his many successes have driven the Democrats to mass distraction. Their mission to see him removed from office became an obsession as their grief over Hillary’s loss took root in their psyches. They have wanted revenge from day one.

But like all people who believe themselves to be smarter than those for whom they have only contempt, they planned badly. What began with the Clinton campaign and a few self-appointed commanders-in-chief in our once-premier law enforcement agencies quickly drew in fellow collaborators from around the world:  UK, Italy, Malta and who knows where else? They paid a pack of Euro-trash lowlifes to create condemnatory but entirely false information about Trump to amplify Hillary’s claim that Russia was responsible for her loss.

Even Adam Schiff was on board when he was pranked by those two Russian comedians who promised him “naked pictures of Trump.” Schiff was so excited at the prospect of getting his hands on some Trump dirt that he was easily deceived. Aside from Hillary and the DNC, Schiff is the only other person to have actually colluded with Russians for political advantage.

Schiff is a fool. That should be obvious to everyone by now, especially after the President’s own lawyers’ first chance to present his side of the story on Saturday. It was not only gripping but brief and revelatory. Schiff, Nadler, Pelosi and their co-conspirators have perpetrated the biggest fraud on the American people in American history for wholly bogus reasons. And they are all such legends in their own minds, they were certain they would get away with. Their plan would see President Trump removed from office. They never gave a thought or a bit of respect to the millions of people who voted for him — precisely to be rid of people like them.