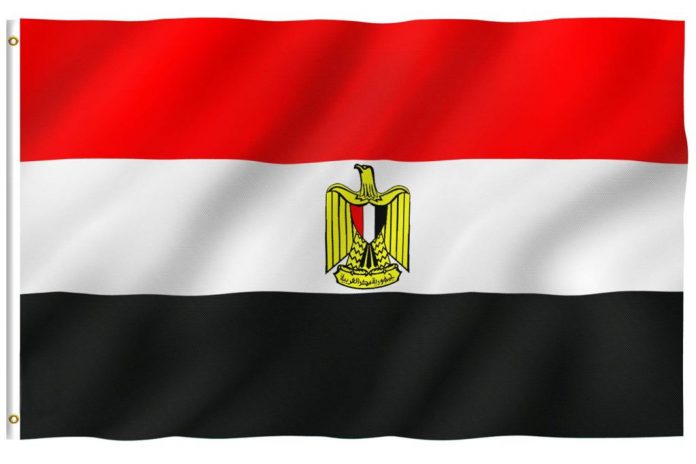 Egypt cannot be described as a religious state, given that political power remains firmly in the hands of civilians, but religion will now play a real role in inspiring how the state is to function. And military trials of civilians have been elevated to a constitutional principle.

Following the results of the referendum, in which 63.8% of voters appear to have approved the text, the new Egyptian constitution is now the law of the land.  The turnout was far lower than anyone expected, with just over 32.9% of the population making their way to the polls, which means that the constitution has been approved by a mere 21% of eligible voters, clearly not a resounding victory for its proponents.

The poor showing will have a number of consequences, including the prospect that the new constitution’s popular legitimacy may be challenged for some time to come, which in turn will detract from the effort to resolve many of the more pressing problems that Egypt is facing today.

The debate surrounding the new constitution has been acrimonious to say the least.  Many of the constitution’s most ardent critics have been scouring the text for evidence that the country’s Islamist movements are preparing to create a morality police or that the legal age of marriage is about to be lowered to 9.  Many of these accusations are either baseless or merely leftover provisions from the 1971 constitution and were never applied in any meaningful sense, which will likely to continue being the case under the new constitution.  The reality is that, when measured against Egyptian constitutional tradition, the new text brings a number of improvements to the protection of certain rights and to the system of government and is not the catastrophe that many have been so determined to identify.

However, if the measure is changed, there are perfectly valid reasons to be opposed to the new constitution.  For example, considering recent developments internationally in the field of constitutional law, particularly in many African and Latin American countries, or considering even the aspirations that were expressed through the Egyptian revolution, the text leaves the reader disappointed.

Apart from the fact that much of the drafting is vague, a number of important rights are also lacking, which has driven many activists to ardently oppose the text.  It also does not present a convincing vision in many areas, including decentralization, the role of independent agencies and civil/military relations.

The purpose of this contribution is to discuss some of the new constitution’s most salient features, including the system of government, the role of religion, the protection that the text affords to certain rights, civil/military relations and decentralization.  Firstly however, the drafting process itself is deserving of some discussion considering the impact that it has had on the manner in which the text is being perceived in the country.

Biden Admin Evacuated Hundreds on US Watchlist From Afghanistan: Whistleblower