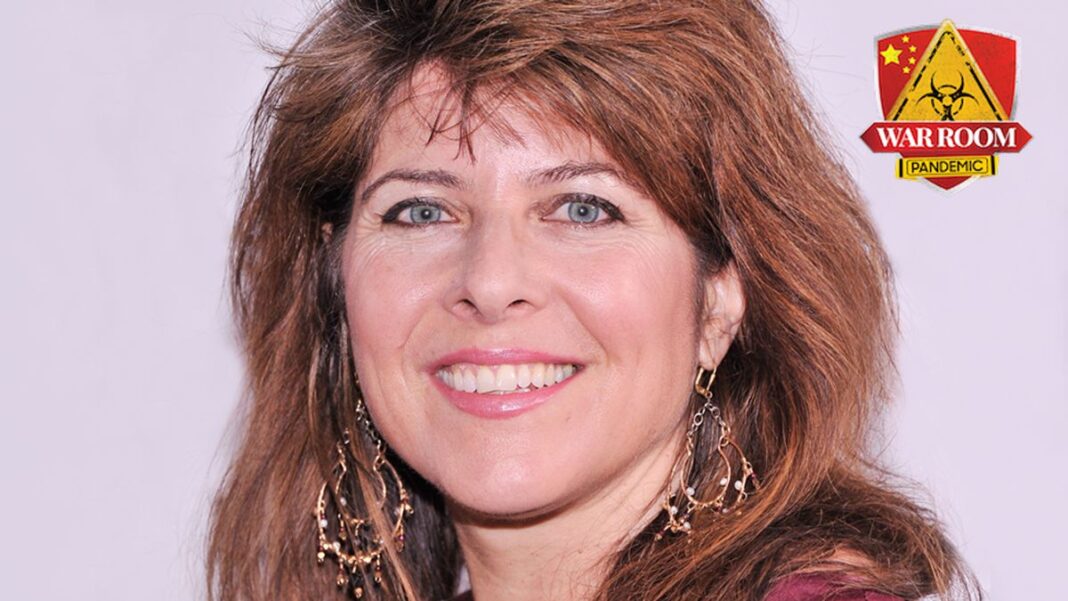 The Pfizer drug company tried to keep the documents related to their emergency Covid-19 vaccine secret for 75 years, but a judge ordered the documents released immediately. Now Dr. Robert Malone, public activist Naomi Wolf and others are poring through the documents (available online here). The public is asked to participate in examining the documents in order to get information out as quickly as possible about how we were misled about dangers and shortcuts related to the vaccine.

Update: ‘An Experiment On Millions Of People’: Naomi Wolf On COVID Vaccine Data

Author Naomi Wolf, whose dailyclout.io website has spearheaded a deep dive into the Pfizer documents released to the public recently, makes some huge revelations about what’s hidden in the thousands of pages. Among the discoveries was evidence that there was always a plan for as many as six vaccinations to achieve immunity. In addition, there is lots of new data about the risks of the shots, much of which was never revealed. Wolf says anyone who took the shot was an unwitting victim of experimental medicine, which makes it a crime.

In a special report on “War Room,” author Naomi Wolf reports on the unbelievable findings of deception by Pfizer and the FDA in the testing and production of the Covid-19 vaccine. Pfizer’s was forced to release its records by a federal judge, and Wolf organized a crowd-sourced investigation of the trove of documents to get the facts as quickly as possible. First revelation: The ingredients for the vaccine were created in Belgium and Germany and then sent to the USA to be assembled at a facility in Kansas. This facility was criticized by the FDA for multiple failures of quality control and unsanitary conditions.

Update: COVID Vaccine Side Effects in Children and Youths

Update: Dr. Wolf: The Continued Uncovering of the Pfizer Reports

Update: Dr. Naomi Wolf – They Knew Myocarditis in Teens Was a Risk When they Issues EUA

Updated: Dr. Naomi Wolf on Pfizer: “They hid. They concealed. They redacted.”

Update: ‘An Experiment On Millions Of People’: Naomi Wolf On COVID Vaccine Data