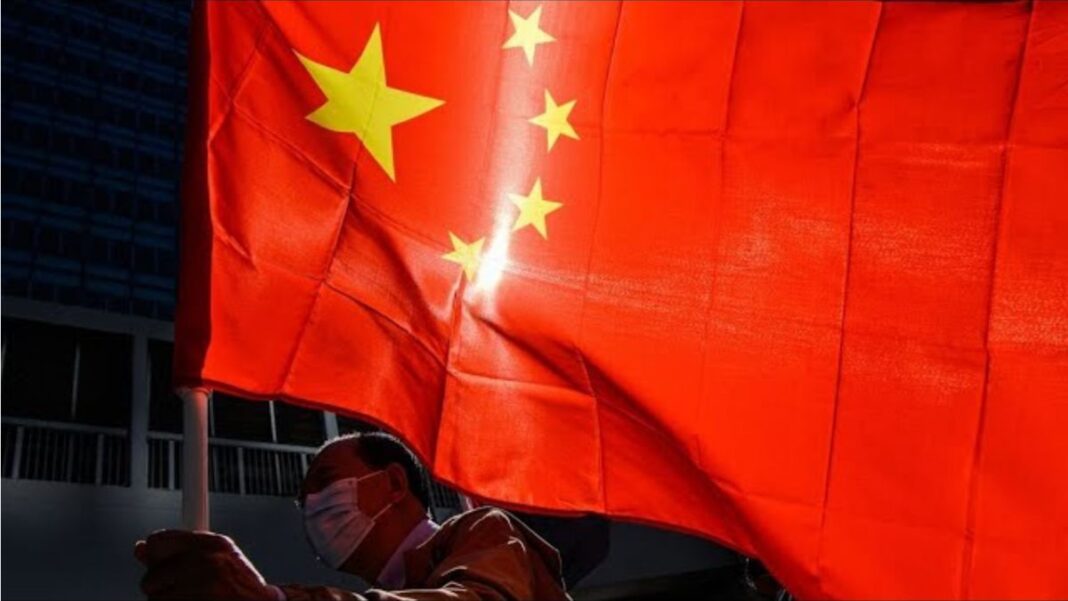 Beijing is tightening the screws over more industries, including news media and cryptocurrency mining, in a bid for further control of China’s economy.

The Chinese Communist Party (CCP) updated its “Negative List,” outlining Chinese industries and activities in which investment is barred, which could have broader ramifications for global investors. The announcement was released by the National Development and Reform Commission, the country’s top agency responsible for central economic planning.

The latest draft, released Oct. 8, had two major additions. One is the news publishing and services industry. This means that private capital cannot invest in the news media sector, only state capital (government agencies and state-controlled financial institutions) can. The specific prohibited activities include news collection, broadcasting, republishing of foreign news, broadcast of events containing political views, opinions, and values, and setting up the business operations of the aforementioned activities.

The former is more interesting and is the next step in CCP regime boss Xi Jinping’s broader economic agenda of exerting more control over China’s massive economy. Earlier efforts have included structural changes to the nation’s education sector, internet and services sector, ride-hailing and gigs sector, as well as video games and entertainment sectors.

Xi’s latest edicts over the news gathering, production, and broadcast industry will grant the Party even greater control over how information is disseminated in China. Such propaganda machines have always been indirectly state controlled, as internet monitors and government watchdogs tightly monitor the type of news and opinions circulated, but in the last few decades there have been a proliferation of non-state-owned news media. The financial magazine Caixin, for example, is not entirely government-owned but being a mainland Chinese media it is presumed that Caixin’s articles and editorials are more or less in line with official CCP views.

So this type of media operation will be barred from obtaining private capital going forward. So far, it’s unclear whether existing media companies with private capital need to divest their capital or can be grandfathered in some manner.

Another complication—which has ramifications for U.S. investors—is the increasingly blurred lines between technology firms and media companies.

Nasdaq-traded Weibo Corp., which operates a Twitter-like app in China, could be interpreted as a platform that republishes news and carries messages that could be viewed as political opinion. Being traded in New York, foreign and U.S. investors have an indirect financial interest in Weibo’s Chinese platform.

Hong Kong-traded Tencent Holdings Ltd., which also issues over-the-counter ADR shares in the U.S. market, runs the ubiquitous social media platform WeChat. It also owns Tencent Video, a video-streaming website. While none of these are direct media companies, they could carry messages and opinions related to politics and social values that CCP could deem to be sensitive.

While Chinese state media such as Xinhua and People’s Daily freely operate in the United States, China has effectively shut the door—if only it was slightly ajar previously—on foreign capital into its domestic media industry.

The “Negative List” also introduces even more complications for U.S. investors who own shares in Chinese technology firms with media or media-like subsidiaries and products.

The amount of regulatory risks in doing business in China is piling up, with seemingly no end in sight.