Home Opinion Speaking Out The Real Significance of the Arizona Audit 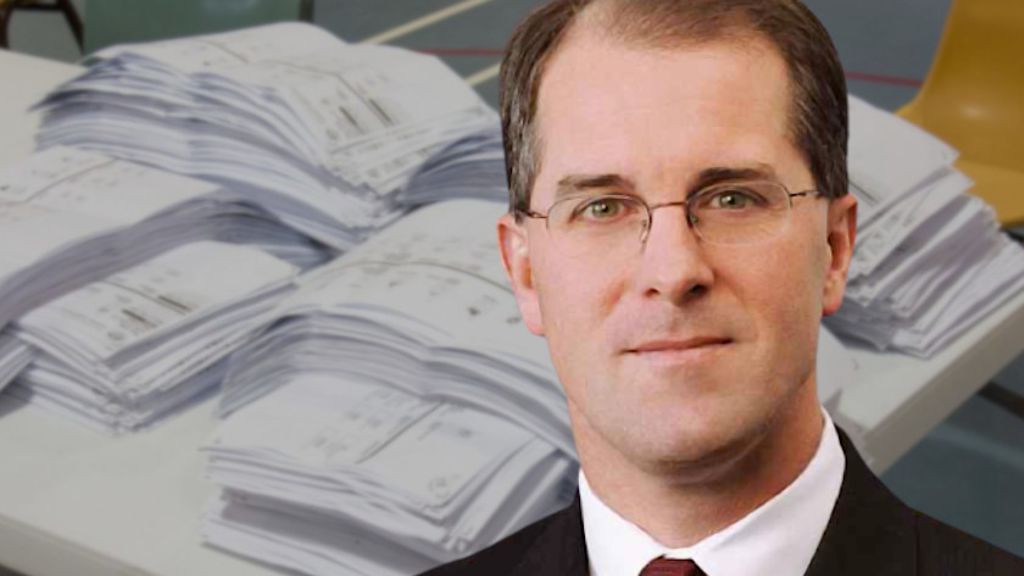 A lot of people on both sides of the political aisle seem to be missing the whole point of the ongoing election audit in Maricopa County, Arizona.

This effort is necessary due to the unprecedented manner in which the 2020 election was conducted, which involved an unprecedented infusion of private monies into local election offices and saw local election officials unilaterally set aside long-standing state laws protecting election integrity. Away from the Trump-Biden political wars, every single reasonable elected official would desire such a review.

Investigations don’t start with proof; they begin with questions. How was over $400 million from Mark Zuckerberg used by local election offices, and did its use favor one candidate over the other? Why did election officials in Green Bay, Wisconsin circumvent the election clerk assigned to conduct the election in favor of a leftist activist working for a left-leaning non-profit? Where are the ballot transfer forms proving the chain of custody of the Fulton County, Georgia absentee ballots placed in drop boxes? Why did Arizona officials sign a contract with an election machine vendor that doesn’t allow the legislature or local officials to access information on the machines necessary for a meaningful audit?

In the past, these questions would be asked, and asked again, by the Third Estate – ethical journalists. Today, however, the media desire to push a narrative rather than seek truth. The answers to these questions may harm the narrative and, therefore, the media spends its time attacking those who ask the questions.