Home News Social Issues The Teaching of Sex and Gender to Young Children Has ‘Sinister Motive’:... 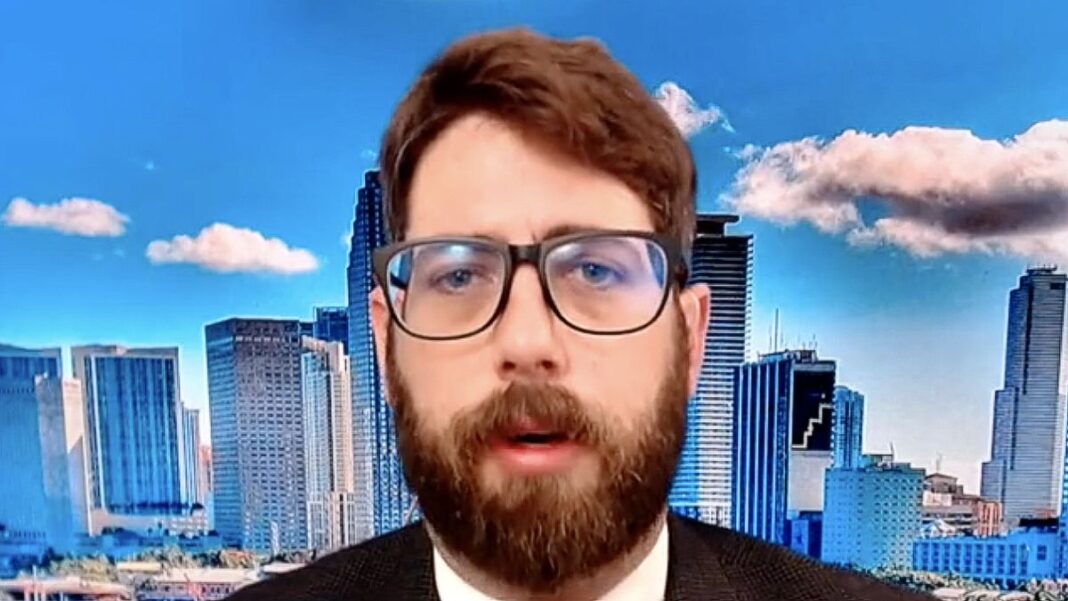 During the lockdowns, parents observed that some of what was being taught to their children was inappropriate, including the teaching of sex and gender to very young children.

Journalist, educator, and co-author of the book “Crimes of the Educators: How Utopians are Using Government Schools,” Alex Newman said that this type of curriculum is intentionally being used to indoctrinate young children and has gotten progressively more radical with time.

The curriculum is designed to have the children adopt certain attitudes, values, and beliefs towards sexuality and toward issues of gender that go against biology and traditional values.

The main goal of such a curriculum is to undermine the nuclear family, Newman said.

“And one of the ways that that happens is by undermining traditional morality and traditional values associated with sex,” he said. “But what’s happening in the schools is, it’s (sex) being devalued, it’s becoming something that’s just an issue of pleasure, something that anybody can do anytime, as long as there is consent.”

“That’s the new moral absolute, as long as there’s consent, anything can happen with anyone, it could be multiple partners,” Newman added.

Marxists have been employing sex education at least since the 1910s to achieve the goals stated by Newman. Georg Lukacs, a Hungarian Marxist who served as deputy commissar of education in 1919 during the Hungarian Soviet Republic, introduced sex education to children at the elementary level.

“This was back during the Bela Kun regime that the communist Bolshevik regime that took root in Hungary for a short time, under the leadership of cultural and education commissar Georg Lukacs, and what he wanted to do, and he was very explicit about this, was [to] use a sort of psychological terrorism in the form of graphic sex education to try to break down the moral values of these Hungarian children,” Newman said.

By Masooma Haq and Stefania Cox 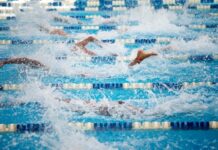 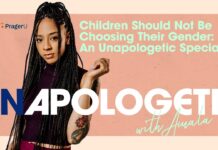