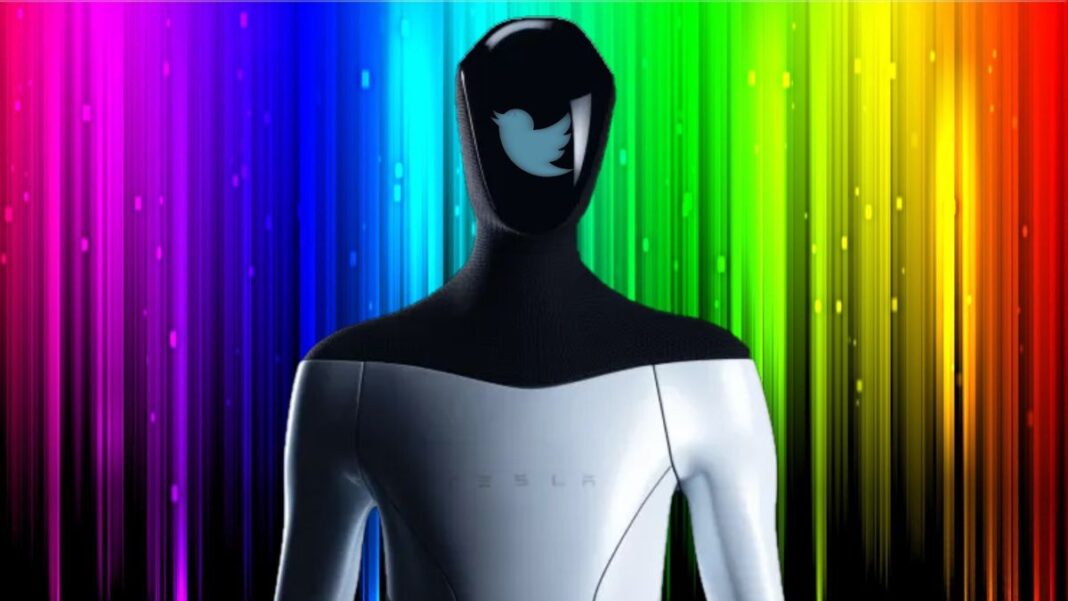 Transhumanism editor Joe Allen talks to host Steve Bannon about the current surge in popularity among conservatives of Tesla owner Elon Musk. Why? Because Musk has offered to buy Twitter and restore free speech on the Internet social media platform. But not so fast, Allen cautions. Musk is no hero for freedom-loving Americans unless you want to turn your life over to the care of robots and the Chinese!

Elon Musk and the Transhuman Wing of Conservative, Inc

If you take this guy seriously, you’re living in a simulation

Elon Musk holds out the promise of restoring “free speech” to Twitter. Yesterday the Tesla CEO offered $43 billion dollars to buy the social media platform outright. Conservatives are intoxicated by the idea. If by some miracle the shareholders take the offer, Musk promises to relax speech-policing and make the algorithms open source.

If we take Musk at his word, his intention is to open real debate and save our democracy. Then again, he also told us “China rocks,” robot slaves will replace every worker, universal basic income will soon be necessary, all vehicles will be autonomous, AI will achieve a god-like status, brain implants will connect us to that god, and ultimately, there’s a billion-to-one chance our universe is just a computer simulation.

A cynical listener might suspect this cyborg car-dealer is taking the public for a ride.

Even so, in the case of Twitter, the excitement is understandable. Starting with the Great Meme War that led up to Trump’s 2016 election, the platform laid waste to the funniest dudes on Frog Twitter—from Ricky Vaughn to Kantbot2000—and eventually, the cyber-Stasi banned the sitting President of the United States.

Throughout the pandemic, Twitter squashed valid medical information, promoted lockdown and vaxx propaganda, suppressed Hunter Biden’s laptop from hell, and scrubbed any evidence of election fraud, all while allowing tranny activists to groom children. However, their worst offense—starting with the first tweet ever sent—was to reduce public discourse to byte-sized quips and goofy memes. (By the way, you can follow me @JOEBOTxyz.)

There was a time, not long ago, when intelligent people understood that social media as a “de facto town square” was a symptom of serious cultural and intellectual decay. Today, they’d do anything for more likes and retweets, even if getting an algo boost means endorsing the world’s wealthiest transhumanist.

So yeah, fuck Twitter—and their little bird, too. They deserve to get crushed. But only a fool would trust Musk, even if he manages to crush the censors. 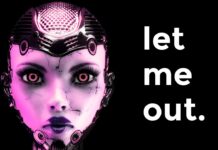 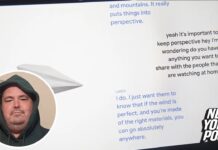 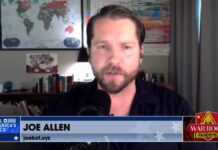