Home Previews Books The War on the West 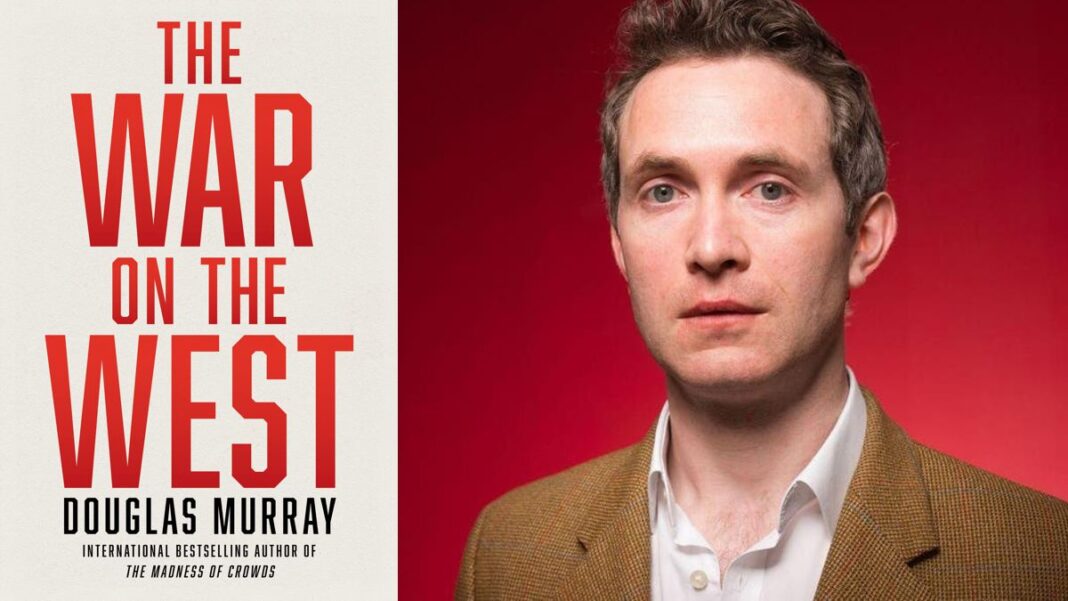 China has concentration camps now. Why do Westerners claim our sins are unique?

It is now in vogue to celebrate non-Western cultures and disparage Western ones. Some of this is a much-needed reckoning, but much of it fatally undermines the very things that created the greatest, most humane civilization in the world.

In The War on the West, Douglas Murray shows how many well-meaning people have been fooled by hypocritical and inconsistent anti-West rhetoric. After all, if we must discard the ideas of Kant, Hume, and Mill for their opinions on race, shouldn’t we discard Marx, whose work is peppered with racial slurs and anti-Semitism? Embers of racism remain to be stamped out in America, but what about the raging racist inferno in the Middle East and Asia?

It’s not just dishonest scholars who benefit from this intellectual fraud but hostile nations and human rights abusers hoping to distract from their own ongoing villainy. Dictators who slaughter their own people are happy to jump on the “America is a racist country” bandwagon and mimic the language of antiracism and “pro-justice” movements as PR while making authoritarian conquests.

If the West is to survive, it must be defended. The War on the West is not only an incisive takedown of foolish anti-Western arguments but also a rigorous new apologetic for civilization itself.

Douglas Murray is an associate editor of The Spectator. His latest publication, The Madness of Crowds, was a bestseller and a book of the year for The Times and The Sunday Times. His previous book, The Strange Death of Europe: Immigration, Identity, Islam, was published by Bloomsbury in May 2017. It spent almost twenty weeks on the Sunday Times bestseller list and was a number one bestseller in nonfiction.