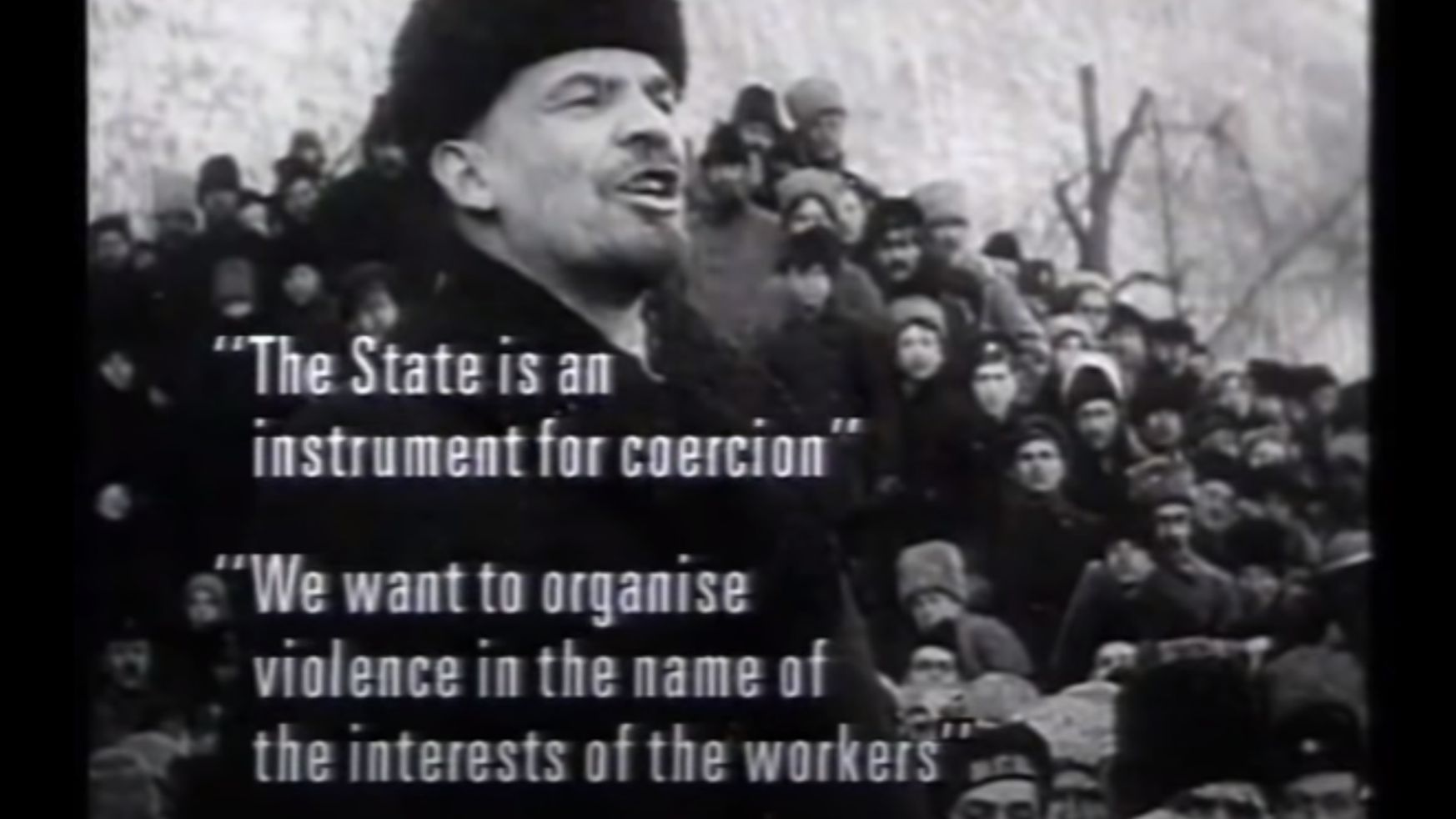 Thursday marked the 151st birthday of the most successful revolutionary of all time, Vladimir Lenin. With only a tiny cabal of diehard followers, Lenin seized control of the world’s largest country and inaugurated a reign of darkness and terror that lasted seventy years.

There are many lessons to draw from the blood-soaked life of Lenin. But one of the most important is this takeaway for the terrifying “woke” moment America is living through right now. Things are not going to naturally get better. Things will not organically “calm down.” Until there is a fundamental reset of America’s treasonous leadership class, today’s unthinkable witch hunt is merely a prelude of an even darker globalist terror to come.

The Bolsheviks were indisputably more murderous than today’s left (if only because they lived in a more violent age), but even they had to ramp up how much terror they engaged in.

At the beginning of their rule, in fact, the Bolsheviks were even willing to run a fair election. Just days after the October Revolution, they held the preplanned elections for Russia’s Constituent Assembly, anticipating an easy win. To their surprise, they were easily defeated by the Socialist Revolutionaries. And so, like any good leftists, they simply nullified the election and dissolved the Constituent Assembly. Since it was 100 years ago and the Bolsheviks were well-armed, it was enough to simply announce that the Constituent Assembly was closed. Today, they might concoct a more elaborate narrative, perhaps that the Socialist Revolutionaries engaged in “collusion” with a foreign power.

Once they had taken power, the Bolsheviks didn’t immediately launch Stalin-style mass purges. Instead, the Bolsheviks started off in a way modern Americans would find disturbingly familiar: By legitimizing criminal anarchy and co-opting the justice system.