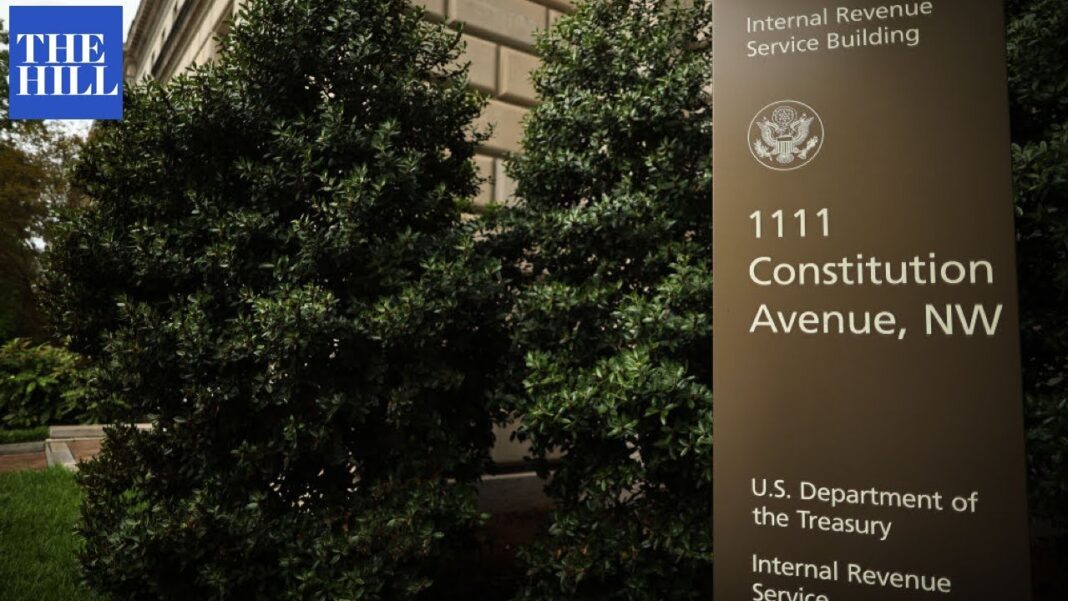 The White House on Monday claimed that opposition to a proposal to dramatically widen the powers of the IRS is being driven by large banks and the wealthiest Americans, drawing fresh pushback from critics.

“They’re getting desperate now that average customers and consumers found out about this IRS snooping proposal on all bank accounts, and they’re trying to deflect and focus in on banks and the so-called wealthy and billionaires,” Paul Merski, group executive vice president, congressional relations and strategy for the Independent Community Bankers of America, told The Epoch Times.

“They’ve gotten caught and were busted. This is going to be a dragnet on virtually everyone’s bank accounts in the United States,” he added.

The plan is designed to pay for President Joe Biden’s spending package for childcare and healthcare, and has not been approved by Congress. It would force banks and other financial service companies to track and report to the government on all business and personal accounts that have $600 or more in transactions in a year.

Merski was speaking after White House press secretary Jen Psaki claimed that opposition to the proposal is driven, in part, by banks that do not want to deal with more onerous requirements.

“It should not be lost on anyone that the loudest opposition to these proposals and the biggest ad spending against them is from the biggest banks, who simply do not want to be bothered by additional reporting on inflows and outflows,” Psaki told reporters in Washington during a press conference on Monday.

“I would note that the top 1 percent is responsible for $163 billion a year in owed but unpaid taxes. Let’s be clear what this is about: it’s about big banks deciding to protect the wealthiest Americans,” she said.

While big banks and some wealthy Americans do oppose the plan, among the opponents are people with fewer assets and smaller financial institutions.