Home Keep Up COVID-19 Pandemic Thinking Like A Tyrant 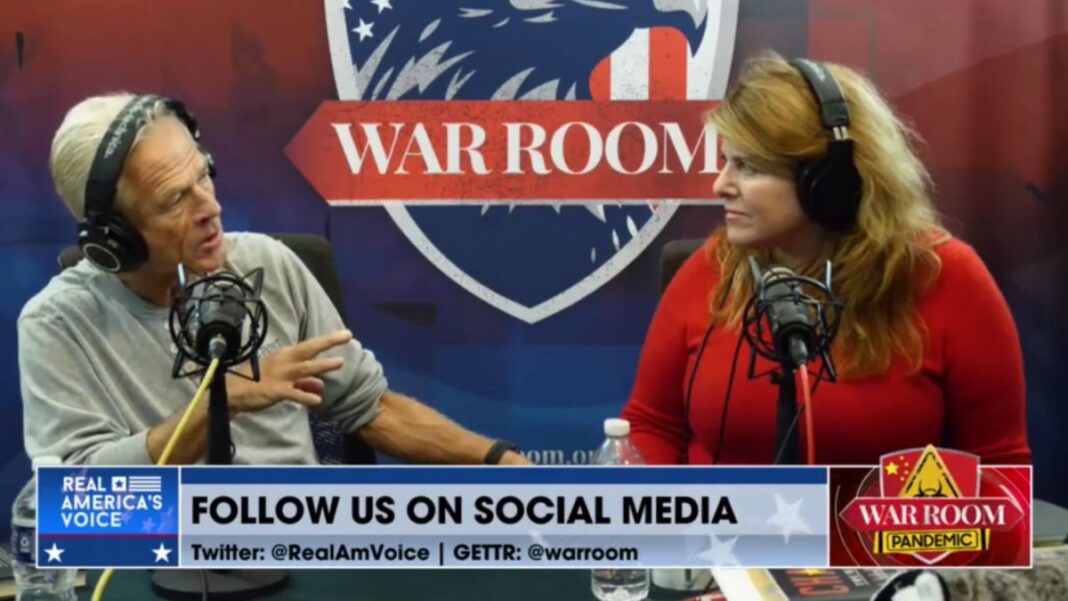 Steve Bannon, Naomi Wolf and Peter Navarro continue their discussion of the State of the Pandemic Scam. Wolf talks about a chapter in her new book entitled “Thinking Like a Tyrant.”

“The people who are at the highest levels that I know who are part of this manipulation of populations and stripping of liberties, they think they’re nice people, and they think that fundamentally they are better equipped that the man or woman in the street to make decisions about that person’s own life. … That’s just one of the things that allow this level of inhumanity. Coercing people to have a vaccination? We’ve never had that in the United States in our entire history unless you were an enslaved person with no legal rights.”