Home Opinion Truth or Consequences This is of Course Insane: Greed and Believing in the Central Banking... 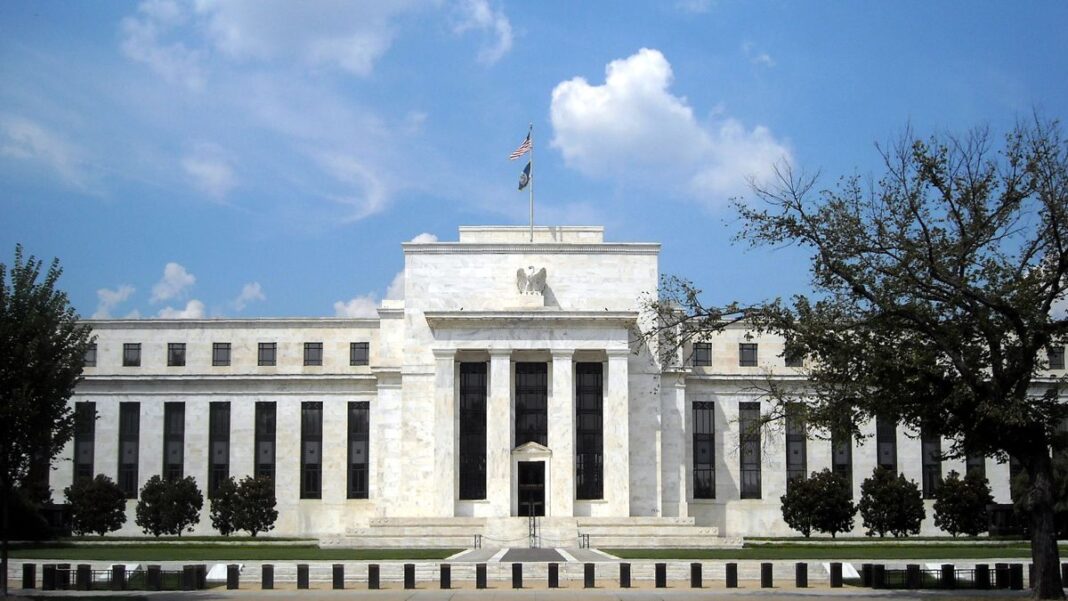 Greed is a powerful motivation to be an ardent believer in the central banking cult.

Despite the lofty claims made by our rational mind, we want to hear and obey the voices of the gods. This non-rational desire is the root of cults and episodes of mass hysteria, i.e. the madness of crowds.

Humanity is in the grip of the secular cult of central banking. The cult’s seers and prophets periodically emerge with arcane signs and readings, offering divinations to guide the followers.

The motivation to believe the cult is the natural order of things is powerful: greed. Those who heed the oracles of the cult enrich themselves, unbelievers impoverish themselves.

Rationalists outside the cult discern the structure of the cult and its core beliefs. The cult creates credit and “money” out of thin air and distributes it to the few extremely wealthy to further expand their wealth. These few do not improve productivity or the well-being of the many; they use the cult’s gifts to exploit the cult’s rigged casino of speculation to maximize their private gains.

In other words, the cult benefits the few at the expense of the many while proclaiming it benefits everyone. This is of course insane. The cult’s core beliefs are: 1) enriching the already-rich magically trickles down benefits to the masses, and 2) this vast enrichment of the already-wealthy is cost-free. The economy prospers with no downside or consequences other than the glorious expansion of wealth at the top and the trickle-down of sweet goodness to the masses.

This is of course insane. The costs are borne by the masses and by the socio-economic system, which is now in thrall to a cult that has made the economy dependent on an ever-expanding credit bubble which feeds an ever-expanding asset bubble, which then enables a further expansion of credit which then fuels ever-higher assets prices.

And so on, forever, because the cult and its ever-expanding bubble are the natural order of things. If we don’t sacrifice the many to benefit the few, the sun will stop rising and the Earth will be cast into endless shadow.

This is of course insane, but greed is a powerful motivation to be an ardent believer in the central banking cult. Expanding credit based on the expanding collateral of asset bubbles, each feeding the other, is held up not as insane but as a financial perpetual-motion machine, overseen and managed by the seers and prophets of the central bank cult. Followers heeding the cult’s oracles become rich, non-believers and skeptics become impoverished.

Alas, cults and bubbles both come to an inglorious end. What seemed self-evidently true for the ages is revealed as a brief moment of self-serving delusion, supported by the immense powers of greed and the madness of crowds.

Do you hear the voices of the gods? Yes, yes, oh yes.

When You Can’t Go On: Burnout, Reckoning and Renewal $18 print, $8.95 Kindle ebook; audiobook Read the first section for free (PDF)

Will You Be Richer or Poorer?: Profit, Power, and AI in a Traumatized World
(Kindle $5, print $10, audiobook) Read the first section for free (PDF).

The Adventures of the Consulting Philosopher: The Disappearance of Drake (Novel) $4.95 Kindle, $10.95 print); read the first chapters for free (PDF)