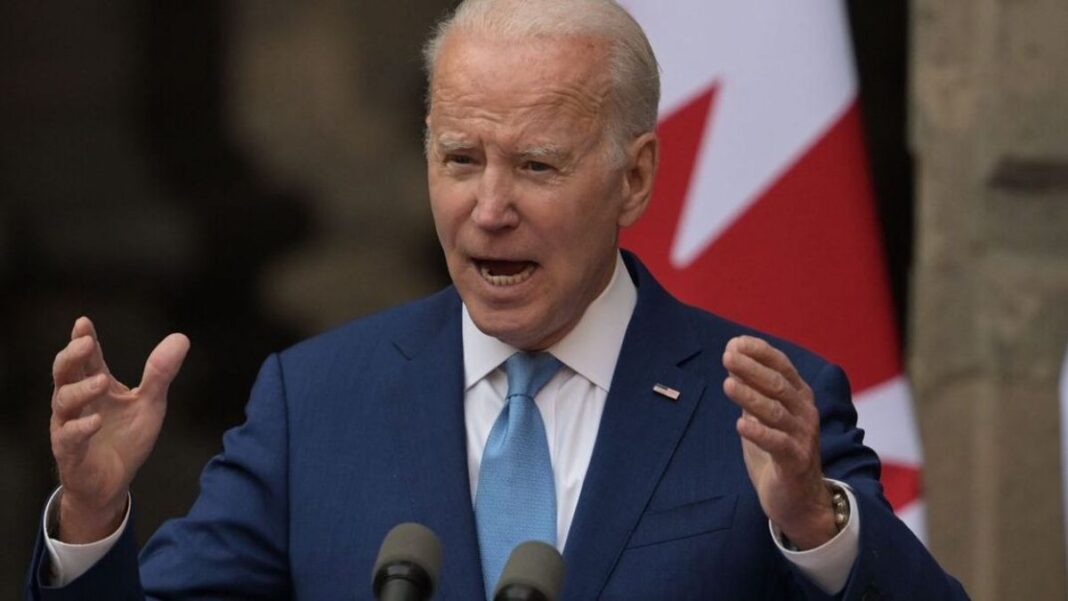 Classified documents from the period when US President Joe Biden held the position of US Vice President were found in his non-government office, the White House press service reported on Monday, January 9.

Don’t you think you’ve heard something like this recently? The FBI search at Mar-a-Lago took place four months ago, and since then, many words have been discrediting former US President Donald Trump. Now Biden has got into a similar situation, so on January 10, he made a public appeal in Mexico City.

The current situation raises many questions, and the answers we hope to receive soon. Now I want to figure out what  conclusions can be drawn based on the information already available regarding this incident.

On September 16, commenting on the discovery of classified documents at Trump’s Mar-a-Lago residence, Biden said: “How could that possibly happen? How could anyone be that irresponsible? That’s just totally irresponsible.”

On January 10, commenting on the discovery of classified documents in his personal office at the Penn Biden Center, the President said: “I was surprised to learn there were any government records that were taken there to that office. But I don’t know what was in the documents.”

Seriously, Mr. President? Blaming your political opponents is normal. That’s about politics. But how can you not take responsibility for what you accuse others of? Sometimes admitting your mistake is more decisive than saying it doesn’t exist.

2. The secret documents were discovered on November 2. Stop, what?!

It is reported that Biden’s lawyers discovered papers with classified information at the University of Pennsylvania in his personal office, which he used after leaving the post of US Vice President from 2017 to 2020. Interestingly, these documents were discovered on November 2, 2022.

Why wasn’t it announced right away? Doesn’t anything seem strange to you?

A week before the midterm congressional elections, it turns out that the current US president violated the law by keeping government documents at the end of the term of the vice presidency and is simply silent about it. Of course, Biden could not allow such information to leak to the media right before the election. Now, he looks like a responsible official, stating that he did not know about this and is working closely with all the necessary authorities on this issue.

3. The investigation, unlike the situation with Hunter Biden, will be conducted.

The fact of violation of the law, of course, did not pass by the representatives of the Republican Party. Mike Turner, a member of the House of Representatives from Ohio, said the following:

“I write to request an immediate review and damage assessment following numerous reports that then Vice President Biden removed, and then retained highly classified information at an undisclosed and unsecure non-government office in Washington, D.C., for a period of at least six years. … This issue demands a full and thorough review.”

The majority of Republicans will support Turner’s position, and this is justified. No president should be allowed to violate the law without attention. The fact that the documents were in Biden’s personal office will be investigated, but so should the fact that Americans didn’t find out about the documents until long after they were found. This is not about Hunter Biden’s laptop, in which they could or would not see a connection  – this situation holds Biden personally responsible.