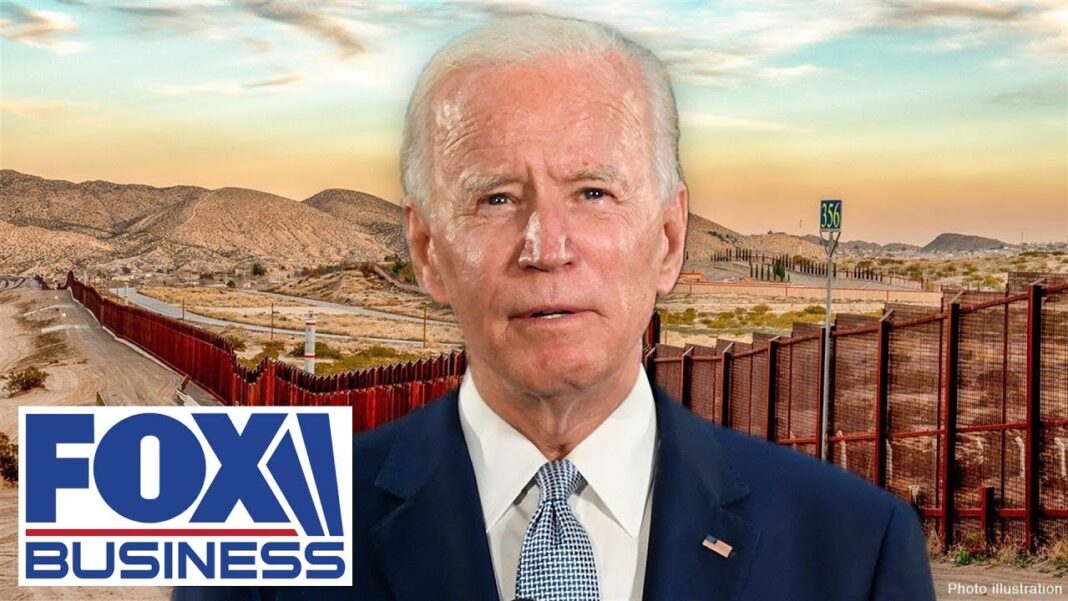 The attorneys general of three states have sued President Joe Biden’s administration over a memorandum that ordered immigration agents not to arrest many illegal immigrants inside the United States.

Mayorkas, a Biden nominee, wrote on Sept. 30 that being in the country illegally was not enough cause for agents to carry out an arrest.

Estimates of illegal immigrants inside the United States range from 11 million to over 14 million.

Mayorkas said agents don’t have enough resources to track down so many illegal immigrants and urged Immigration and Customs Enforcement (ICE) agents to use discretion when making arrests.

In the new suit, the attorneys general say the memo amounts to halting the enforcement of federal immigration law, with few exceptions.

“Despite a clear mandate of federal statutory law, defendants believe that there are literally no constraints whatsoever on their authority, and they may release individuals, including those charged with or convicted of crimes, even when immigration courts have already ordered their removal from the United States,” they said.

The suit lays out concerns that illegal aliens charged with or convicted of crimes will be released as a result of the memo, further stressing facilities like hospitals that are already stressed due to the COVID-19 pandemic. Montana law enforcement officials fear the guidance will lead to an increase in drug trafficking, while Ohio officials believe that they will have to “confront rising crime as aliens are released from criminal detention.”

The suit asks the court to declare the guidelines violative of federal law and permanently enjoin the federal government from applying them. It was filed in federal court in Cincinnati.

“The Biden Administration continues to pursue its reckless open border policies, with a shocking disregard for the law and the safety of American families,” Brnovich said in a statement. “Its latest administrative guidance would essentially abolish ICE, even as escalating crime and atrocities are moving through our border and into communities across the country. Together with Ohio and Montana, Arizona has filed suit to challenge and reverse this deeply misguided policy that would further devastate our country.”