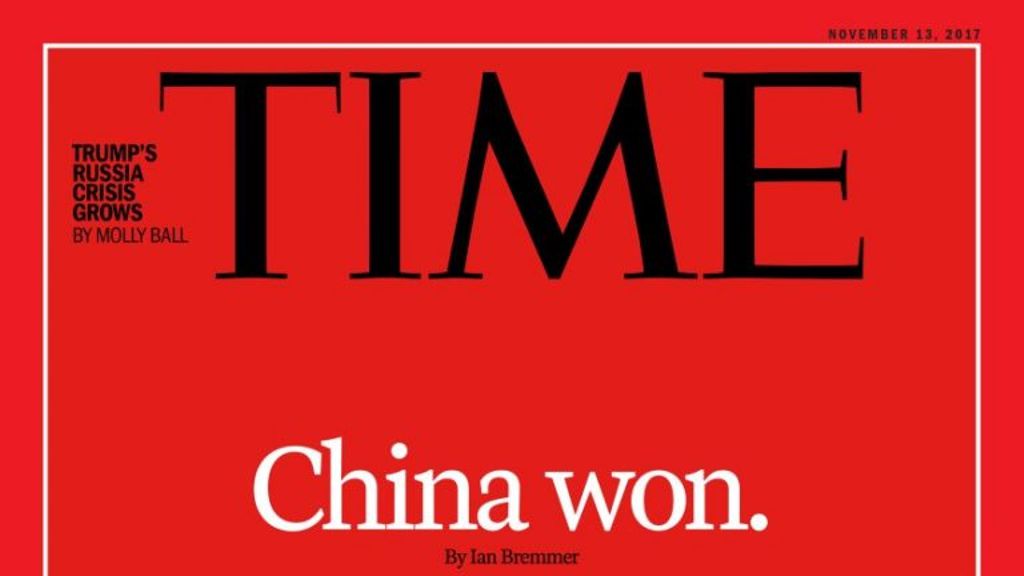 Time has published 75 online articles from China Daily as part of the lucrative ad deal, which began late last year. The Time webpage discloses that the company is paid to publish the China Daily articles, though not that they are state-sponsored propaganda.

The Justice Department requires China Daily to disclose its media activities under the Foreign Agents Registration Act due to its affiliation with the People’s Republic of China. The news agency paid millions of dollars for advertising and printing over the past six months to American newspapers and magazines, including Time, the Los Angeles Times, Chicago Tribune, and Foreign Policy magazine.

The partnerships provide a window into the tactics the Chinese Communist Party uses to influence international audiences, and the revelation is likely to fuel concerns about an arrangement in which American news outlets peddle Chinese propaganda. The Jamestown Foundation, a pro-democracy think tank, has questioned whether American news outlets will tone down negative coverage of China because of the advertising partnerships.

While most of the China Daily content is not political in nature, some of the articles appear to be thinly veiled attempts to portray the Chinese government and companies in a positive light.

The China Daily article about drones appeared just after the Trump administration blacklisted DJI, China’s largest drone maker, citing concerns that Chinese intelligence could use the drones to collect data on American citizens. The Chinese government has allegedly used DJI drones to surveil Uyghur Muslims, millions of whom are held in detention camps in the Xinjiang region. Under Chinese law, companies are required to comply with data requests from the government.

The article highlights uses for DJI drones other than surveillance of Uyghurs. It notes that DJI has sold 40,000 drones for agricultural work over the past year and that the company is “helping farmers improve efficiency and increase the use of intelligent agricultural equipment.”

China Daily published the article on its own website on Dec. 25, a week after the Trump administration put DJI on a blacklist.