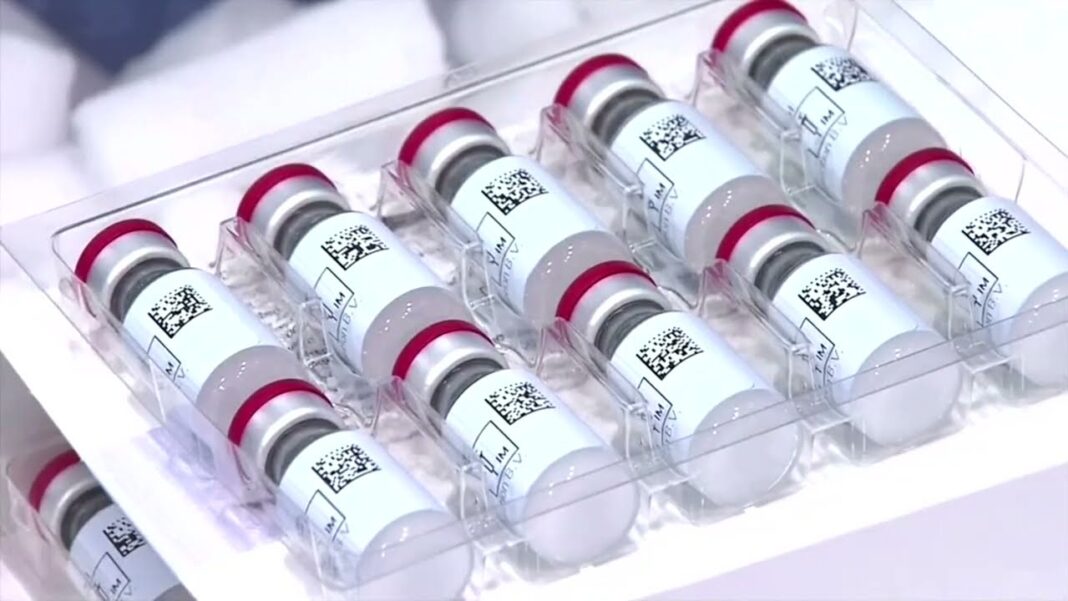 Ever since the CCP virus began spreading in China around the fall of 2019, its vaccine development was once ahead of the rest of the world. However, as one analyzes the timeline of the R&D process of Chinese-made vaccines, a series of anomalies occur, prompting the international community to question the origin of COVID-19. Moreover, the Chinese Communist Party’s (CCP’s) vaccine production plan reveals the regime’s attempt of profiting from the pandemic.

According to official data, the first case of the CCP (Chinese Communist Party) virus, commonly known as the novel coronavirus, was identified on Dec. 1, 2019; and by Jan. 21, 2020, only 440 people were confirmed to have contracted the virus. On Jan. 15, 2020, the Wuhan Municipal Health Commission’s 8th public health report stated that “no clear evidence of human-to-human transmission has been found so far.” If this information was accurate, then it appears the regime did not expect the virus to spread globally and weren’t prepared for such an event.

However, on March 25 this year, an article in the state-run media Beijing Daily blew the narrative in the opposite direction. This report mentioned that the CCP had formulated five R&D strategies for vaccine developments in early 2020 and began to roll out various prototypes; and one of these five vaccine technologies came from Major General Chen Wei, the chief expert of the CCP’s military biochemical weapons, and her team. This news is both suspicious and thought-provoking.

According to Chinese state media, immediately after scientists in Hubei Province isolated suitable virus strains on Jan. 9, 2020, local authorities created a joint team between Wuhan Institute of Virology (WIV) and Wuhan Institute of Biological Products to develop vaccines against the CCP virus.

Three questions can be discerned from this.

First, if the initial virus sequence really evolved from natural origins (for example, all the harm is to be blamed on a few bats) as the CCP said, and it is not transmissible between people, then why did the CCP mobilize all available forces, including its military biological warfare units for the large-scale research and development of vaccines?

Second, the CCP set off the research and development of multiple vaccines before the Wuhan lockdown on Jan. 23, 2020, indicating that it was very clear to the CCP that the virus would spread on a global scale. That being the case, why would they fabricate lies on how the virus is not easily contagious? Such nonsense will only let the virus spread even faster across the world.

Third, at the beginning of 2020, all types of vaccines at that time have entered the application-oriented stage (not all were commercialized). Why wasn’t Wuhan locked down then? Wouldn’t the number of infections and deaths be minimized this way? People with common sense can deduce that the CCP’s actions in the early stages of the pandemic were questionable, which exposed that the regime was not trying to contain the virus and prevent it from spreading around the world.

Prashant Yadav, a healthcare supply chain expert at the Center for Global Development, an international think tank, pointed out that “vaccine manufacturing is an endeavor where an almost infinite combination of things have to work perfectly.”

“There’s variability in the raw materials, the microorganisms needed to grow vaccine products, the conditions of the culture in which those microorganisms are grown, and more,” Yadav told USA today.

Therefore, it usually takes several years to design a vaccine prototype and then develop new vaccines. However, China seemed to be very familiar with the development of this vaccine.