Home News U.S. Economy Too Much Stimulus Is Key Cause for a Coming Recession, Says Bank... 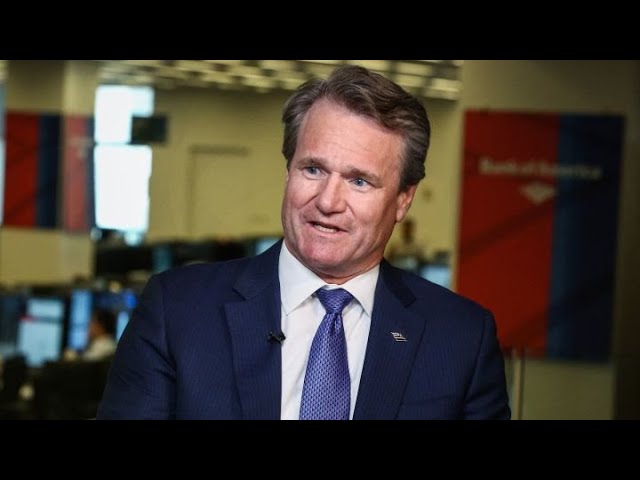 Excessive stimulus spending by governments during the pandemic is a key cause for a coming recession next year, according to a major bank CEO.

Too much stimulus money was printed during this time that the United States needs to “adjust to that decision, and that’s why you’re seeing the Fed tighten quick,” Bank of America’s CEO Brian Moynihan told “CNN This Morning” on Nov. 29.

The BofA CEO blamed uncertainty in the markets due to the potential U.S. freight rail strike, the war in Ukraine, and pandemic-related shutdowns in China for the increased chance of a global downturn.

Moynihan predicted that there would only be a “mild” recession in 2023, but that the American housing market will face almost two years of suffering before it sees a recovery.

Unlike some of his less bullish peers, Moynihan’s prediction is less pessimistic compared to the massive downturn predicted by JP Morgan Chase CEO Jamie Dimon.

Dimon told a conference back in June that Americans should brace for an economic “hurricane,” while Goldman Sachs CEO David Solomon said in July there was a “good chance” that the United States was far from hitting peak inflation.

Regarding the weak U.S. housing market, Moynihan said that “as we see inflation slow down, and you’re seeing the rate of growth of inflation slow down. There’s still inflation, you’ll see rates come back down … and you’ll see the adjustments come through. And that’ll happen, that’ll take almost two years—two years of slower activity.”

However, surging mortgage rates this year, caused by the Federal Reserve’s aggressive interest rate hike policy, have made it very difficult for many younger buyers to purchase their first home, which could lead to tougher times for the housing market.