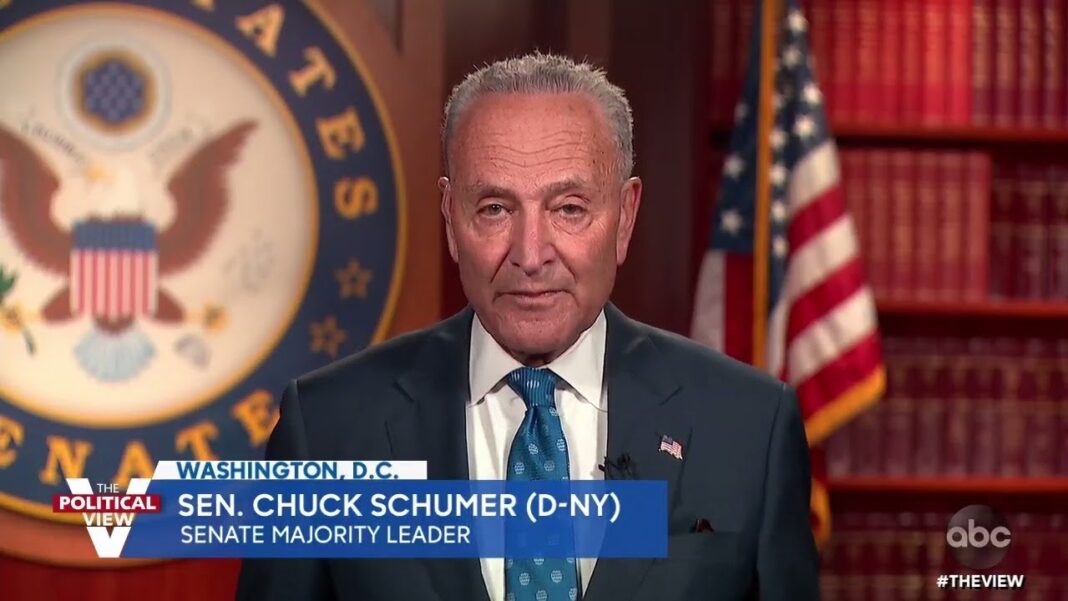 Senate Majority Leader Chuck Schumer (D-N.Y.) said Sunday that the federal government needs to clamp down on the proliferation of fake COVID-19 vaccination cards in the midst of restrictions and rhetoric around so-called vaccine passports.

Schumer is calling for “all-out enforcement” by the federal government.

Schumer said that the practice is illegal while saying that there needs to be a federal education campaign showing that it’s against the law to sell or buy a fake card.

“Too many people are looking to buy them,” he said.

Schumer is demanding U.S. Customs and Border Protection and the FBI team up with officials from the Department of Health and Human Services to launch a clampdown on the counterfeit cards and start a campaign to make clear that forging the cards could land people in federal prison.

He also wants the Justice Department to immediately prioritize cases involving fake vaccine cards and is pushing for Customs and Border Protection to work harder to find counterfeit cards being sent from overseas.

The FBI in March issued a joint statement with the Department of Health and Human Services, urging people not to buy, create, or sell fabricated vaccine cards. The unauthorized use of the seal of an official government agency is a federal crime that carries a possible fine and up to five years in prison. 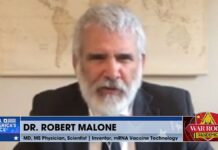 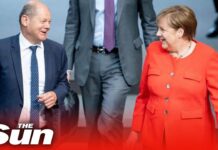 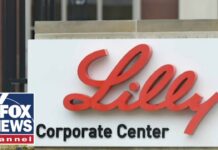