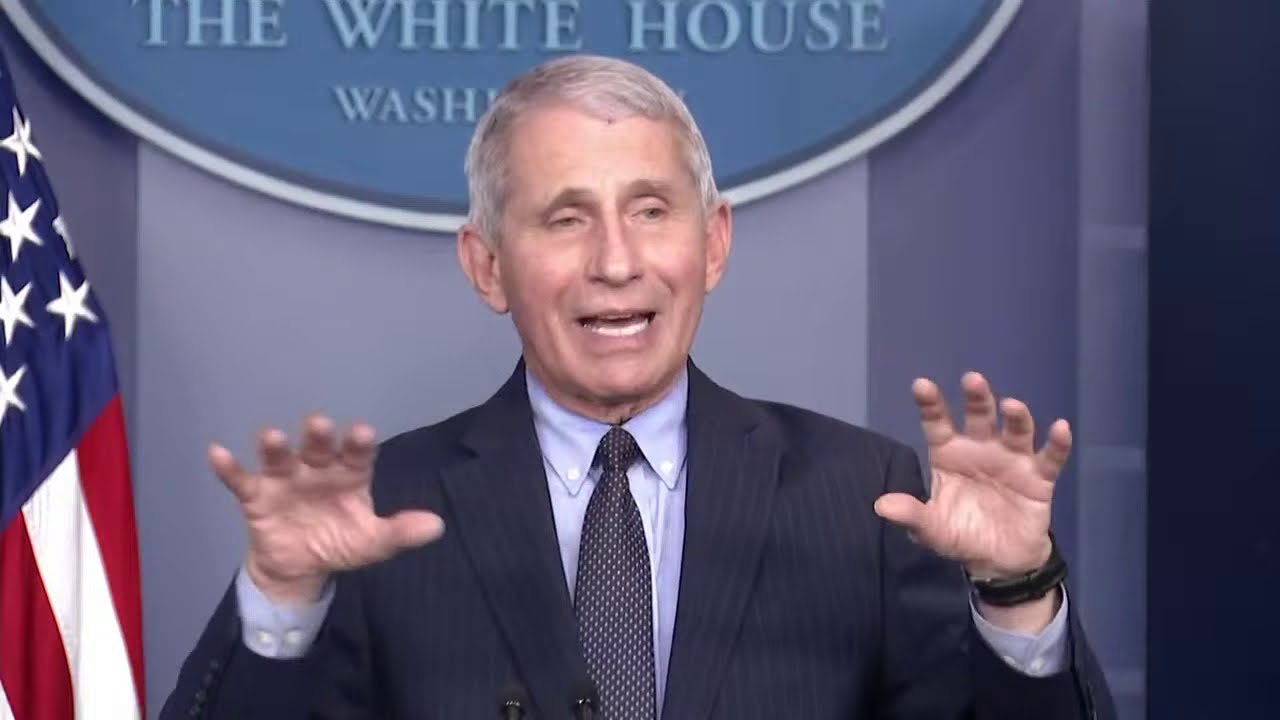 Top House GOP lawmakers are now demanding the unredacted communications from Dr. Anthony Fauci, head of the National Institute of Allergy and Infectious Diseases, relating to the COVID-19 pandemic and called on him to testify after thousands of his emails were released to the public this week.

House Republican Whip Steve Scalise (R-La.), the top Republican on the House Select Subcommittee on the Coronavirus Crisis, and House Oversight Committee Ranking Member James Comer (R-Ky.) issued a letter to top committee Democrats and said it’s “now imperative that Dr. Fauci come before our Committees to provide information related to the origins of the novel coronavirus as well as the U.S. government’s role in funding research that may have contributed to the development of the novel coronavirus.”

“The American people have a right to know what our government knew about the origins of the pandemic and when it was known,” they wrote in their letter, saying that “unredacted versions of all of Dr. Fauci’s recently released emails” should be pursued.

The two Republicans argued that House Democrats’ “continued inaction while facing mounting evidence of the CCP’s malicious conduct is concerning,” referring to the Chinese Communist Party.

The Epoch Times contacted the U.S. National Institute of Allergy and Infectious Diseases, which Fauci heads, for comment.

During interviews with CNN and MSNBC on Thursday, Fauci said that an email he received from the EcoHealth Alliance, which had been provided with a U.S. grant to conduct research at the Wuhan lab, has been misconstrued.

“That’s nonsense,” Fauci responded when asked about whether he had a cozy relationship with researchers at the Wuhan lab. “I don’t even see how they get that from that email.”

“I have always said, and will say today to you … that I still believe the most likely origin is from an animal species to a human, but I keep an absolutely open mind that if there may be other origins of that, there may be another reason, it could have been a lab leak,” Fauci said. “I believe if you look historically, what happens in the animal-human interface, that in fact the more likelihood is that you’re dealing with a jump of species. But I keep an open mind all the time. And that’s the reason why I have been public that we should continue to look for the origin.”