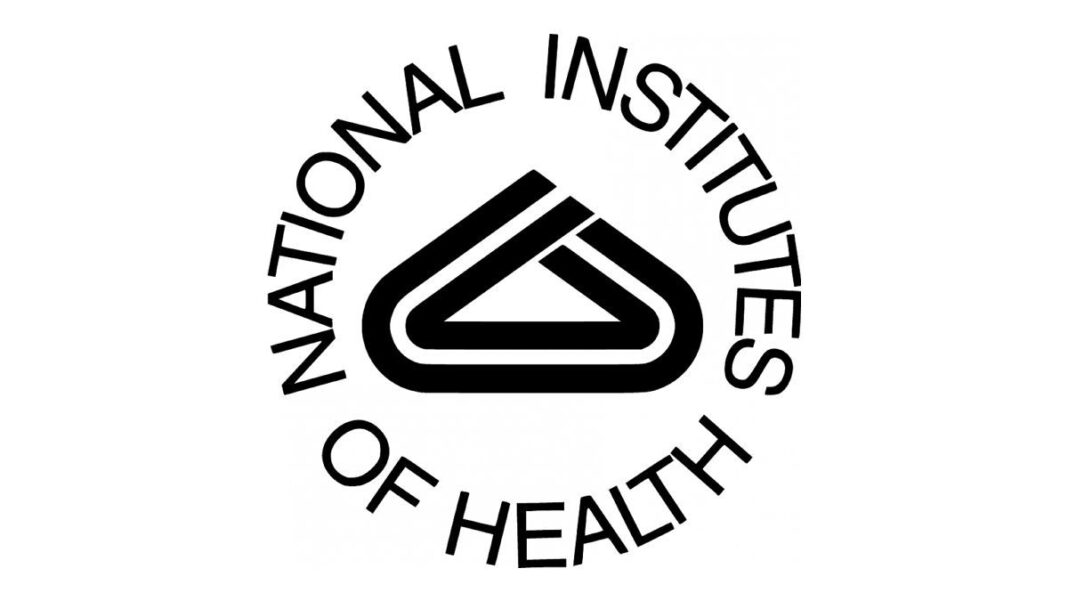 Recipients of secret royalty payments who hold key roles at the National Institutes for Health (NIH) have been revealed by nonprofit government watchdog Open the Books.

Through the federal Freedom of Information Act (FOIA), Open the Books has discovered that payments totaling more than $134 million were paid to more than 1,600 NIH executives, scientists, and researchers by outside firms, thought to be primarily from the pharmaceutical industry, between 2010 and 2014.

The matter was first reported by The Epoch Times in May.

Based on the numbers for that period, Open the Books projects that about $350 million in such royalty payments were made by outside payers to NIH employees between 2010 and 2020.

Pastan, 91, began his career at the National Institutes for Health (NIH) in 1959 as President Dwight D. Eisenhower was nearing the end of his eight years in the Oval Office. He received 250 royalty payments from firms outside of NIH during the years between 2010 and 2014, according to information obtained recently by Open the Books.

Pastan, who works in NIH’s National Cancer Institute (NCI) Laboratory of Molecular Biology, was paid $297,435 by NIH last year, according to data compiled by the U.S. Office of Personnel Management.

The NIH only turned over the information sought by OTB via the FOIA request after a federal court suit was filed; the agency still hasn’t disclosed the amounts of each individual royalty payment, the identity of the payers, or the nature of the work involved.

Acting NIH Director Lawrence Tabak conceded during a recent congressional hearing that such secret royalty payments create the appearance of a conflict of interest, although he insisted that the agency has sufficient internal safeguards to prevent such an occurrence.

Given Pastan’s exceptionally lengthy career in government, it isn’t surprising that he received the second-highest number of royalty payments, exceeded only by the NCI’s Robert Gallo, who got 271 during the five-year period.

While Gallo left the NIH in 1995, he continued to receive royalty payments for work during his time in government.

A total of 34 NIH people received 100 or more royalty payments, according to data compiled by Open the Books and provided to The Epoch Times. Only nine of the 34—all between the ages of 68 and 91—are still on NIH’s payroll.