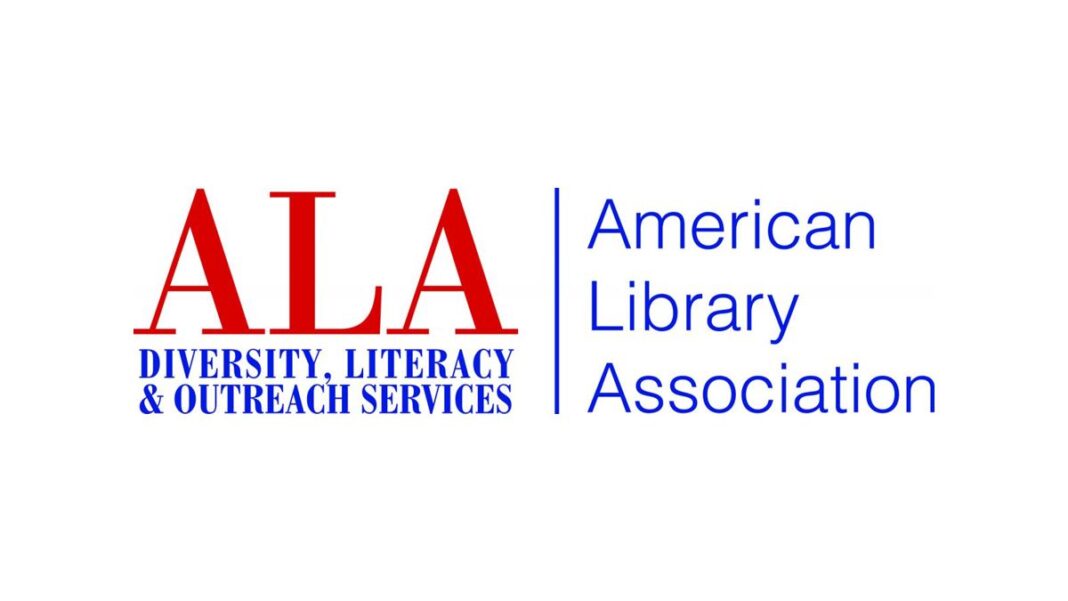 The American Library Association published a Maryland librarian’s tips to infiltrate conservative communities with LGBT programs. When backlash mounted, the ALA scrubbed her name as author.

LEXINGTON PARK, Maryland, June 18, 2019, LifeSiteNews — The American Library Association (ALA) website has scrubbed the author’s name from an article in which a Maryland librarian describes ways children’s librarians can sneak LGBT content and activities into libraries located in conservative rural areas.

Librarian Tess Goldwasser’s name apparently was recently removed from her ALA article after national pressure began to build against a Drag Queen Story Hour planned next week for a local branch within the St.Mary’s County library system, where Goldwasser works as an assistant branch manager of youth services.

When Personhood Alliance’s Maryland affiliate, local activist Georgia Kijesky, submitted a letter to the editor of The Enterprise about the upcoming Drag Queen Story Hour to be held in the Lexington Park library near her home, she cited the June 2017 ALA article by Goldwasser.

The editor replied that there was no way to prove that Goldwasser had authored the piece. Kijesky revisited the online ALA article and soon discovered that Goldwasser’s name had been deleted within the last few days. Enterprise editor Donnie Morgan spoke with Tess Goldwasser, but she would neither confirm nor deny writing the blog for the ALA site.

Kijesky believes that the redaction of the author’s name is the result of increasing public pressure against not only the planned Drag Queen Story Hour, but also the LGBT infiltrating tactics used by children’s librarians revealed in Goldwasser’s article.

Goldwasser’s article begins, “Do you work for a library in a small, rural, conservative community? … Do you wish you could do more to make your library inclusive to the LGBTQIA+ community, but meet with resistance?”

The LGBT-advocating librarian then offered “tips and tricks to being a secret librarian advocate operative,” with the clearly stated ultimate goal of introducing Drag Queen Story Hours in currently resistant communities. Those tactics include:

According to the local newspaper, that last suggestion is the precise tactic employed to get Drag Queen Story Hour into the Lexington Park Library.