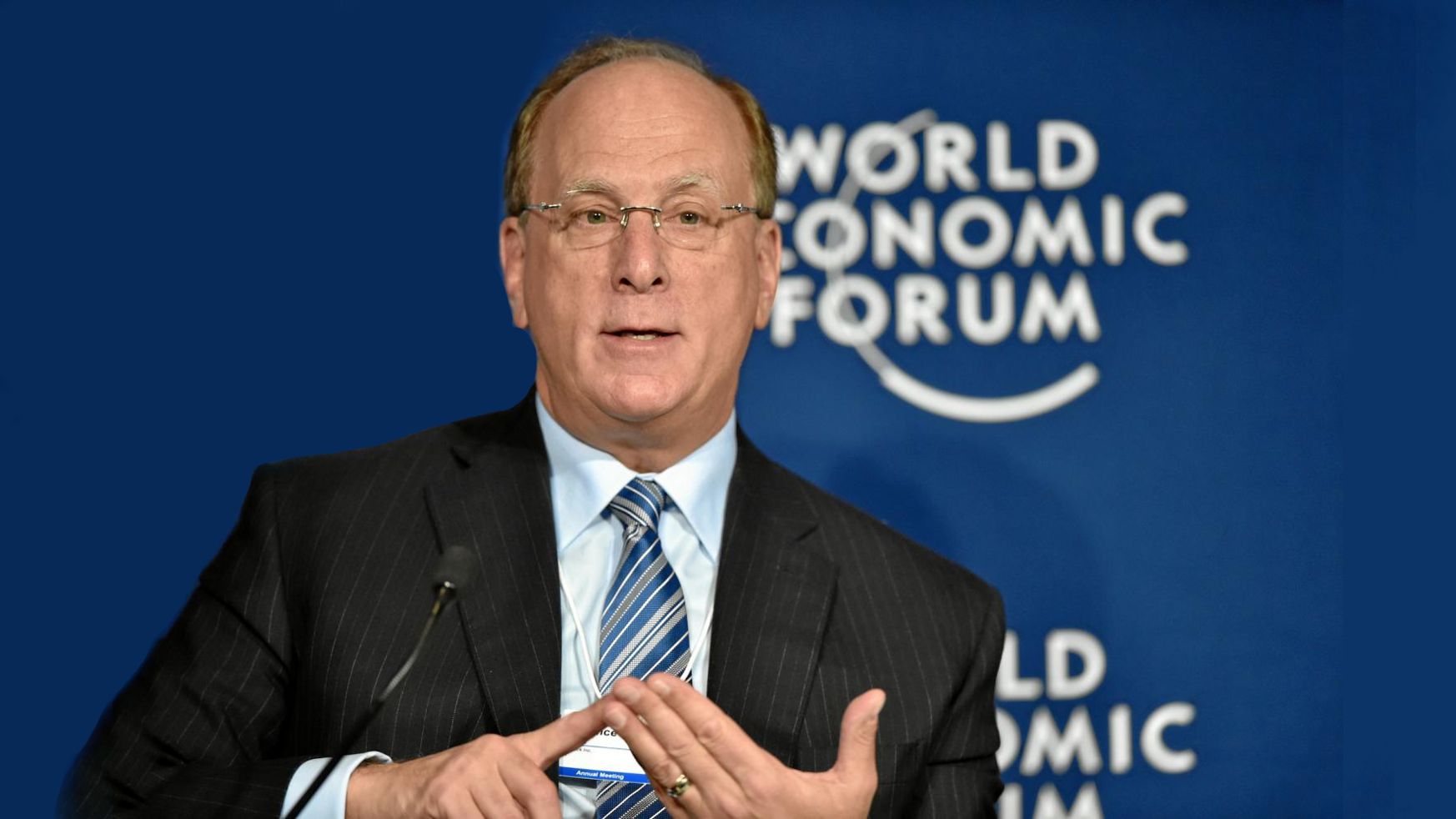 Two of Wall Street’s top CEOs have differing views on inflation, but both diverge from the Federal Reserve’s predictions that price increases are transitory and will fade once supply shocks and other pressures ease.

Larry Fink, chairman and CEO of BlackRock, the world’s largest asset manager, is convinced that inflation isn’t temporary, as he believes deglobalization will lead to “systematically more inflation” in the future.

“It is my view that inflation is going to be more systematical,” Fink told CNBC on July 14. “I believe it is a fundamental, foundational change in how we navigate economic policy.”

The focus that shifted from globalization to national security during the Trump administration will continue, according to Fink.

“Post-World War II, our economic policy was based on consumerism,” he said, adding that this policy enabled Americans to buy cheaper goods.

“In the last five years, we’ve navigated away from that foundational belief, and now we are saying jobs are more important than consumerism,” Fink said.

He noted that Washington is now focusing more on national security matters, as well as bringing back manufacturing.

The Fed’s inflation projection in June rose sharply to 3.4 percent for this year, up from the 2.4 percent projected earlier. But Fed officials expect inflation to return to 2.1 percent next year and remain close to its long-term inflation target of 2 percent, indicating that inflationary pressures will be transitory.

In an interview with CBS’s “60 Minutes” in April, Fed Chair Jerome Powell argued that it’s hard to see inflation in a country “when wages can move overseas.”

“The globalization of the economy and technology have enabled manufacturing to take place all around the world. It’s very hard for people in wealthy countries to raise prices or to raise wages,” he said, suggesting that this trend will continue.

Most economists are still in the transitory camp and say inflationary pressures will fade away next year. 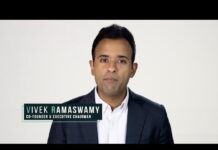 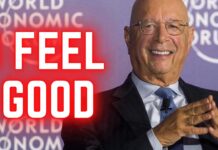