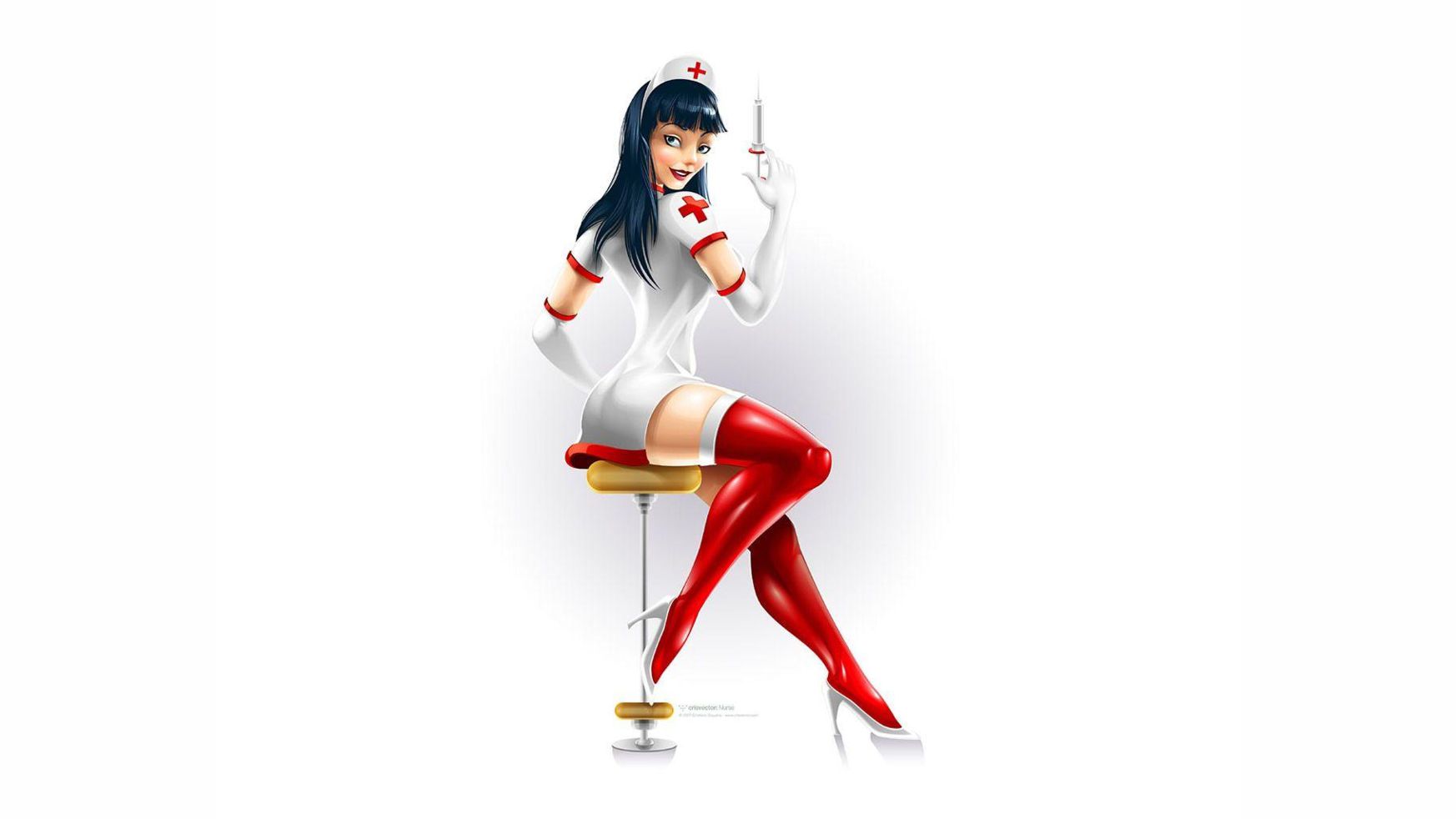 My beloved Aunt Meg was always my favorite among all of my aunts and uncles. She was the favorite of all my siblings and cousins as well. Only a few years older than my oldest cousins, Aunt Meg was fun, energetic, and cool. She was attentive and would keep us (mostly) safe, but excursions with her felt as if there no rules. While my parents made me aware at a young age that snacks at the movie theater were exorbitantly priced, Aunt Meg would buy me anything I wanted. In fact, she’d coerce me into making a selection by threatening to buy one of everything if I didn’t tell her what I wanted. A night of babysitting by Aunt Meg included a special dinner (she was happy to take requests), my favorite candy bars and sugary drinks, and age-inappropriate movies on VHS (in an era when movies at home were a big novelty).

My mother was at the top of her class, but she insisted that Aunt Meg was the smartest of the siblings. However, while my mother obeyed authority almost to an extreme, Aunt Meg reveled in skirting it. This, combined with her profession as an ICU nurse and adventurous personality, regularly landed her in unusual situations. She would comically recount these stories at family gatherings, often acting out the different parts with exaggerated voices and mannerisms. Aunt Meg’s stories were not just entertaining—they were revealing. She always had good intentions, but even at a young age I could see that she was extremely short-sighted. She would say absolutely anything in the moment to get the outcomes that she believed were just with no concern for repercussions. What she decided was just was heavily distorted by her perceptions of the parties involved and other preconceived notions. Obvious, hollow flattery was her favorite tool. Some found it endearing; others found it insulting. When the latter occurred, the rhetorical gloves would often come off. Aunt Meg was surprisingly honest in her tales. Part of the humor came from us calling her out when we, knowing her tendencies, detected she had sugar-coated or omitted certain details. Aunt Meg would sheepishly come clean and laugh at her own transgressions.

I was a good kid but, like many, I had some struggles finding my way. The mismatch between my scores on standardized tests and the grades on my report cards, along with behavioral problems my parents had not experienced with my older brother, eventually created a persistent tension at home. This made my time with Aunt Meg during my teenage years even more of a respite. If you were one of Aunt Meg’s “people”, you could do no wrong in her eyes. She didn’t care about my grades, or which colleges might deign to accept me. She told me that she knew I was smart and that I would be fine.

Even though my parents seemed to think I was an alien, I knew that they loved me more than anything and always did what they thought was best for me. When I reached driving age, I desperately wanted to buy a car. I craved the independence it would afford me as well as the sorely needed status upgrade with girls it would provide. My parents were against the idea for many practical reasons. Knowing how badly I wanted my own car, Aunt Meg took me car shopping without my parents’ knowledge. When we found a used car that looked pretty cool, I said I couldn’t afford it (even though I could) rather than directly disobeying my parents. Aunt Meg had already disregarded sacred parental boundaries by covertly bringing me to car dealerships, but I was taken aback when she offered to lend me the money. She probably knew that I would decline, but that episode showed me how Aunt Meg would use the allure of instant gratification to maintain her cool aunt status and not consider the consequences. I recognized that while she probably was sincere, it was easy for Aunt Meg to tell me not to worry about the future because she did not bare the ultimate responsibility for what it would bring me.

By contrast, my parents were unafraid to push me or confront me with brutal honesty. Though my teen-aged self perceived their concern as nagging, I knew that they were trying to help me the only way they knew how. I can’t even begin to count the occasions when my parents demonstrated that they put my best interest before their own. If I were bestowed any privilege as my birth right, it is that—and it’s not something the government could ever begin to replicate for anyone who was not as fortunate.

My father’s advice could sometimes be laughably outdated, but I always respected that he had grown up without the comfort and stability that he provided me. The most impactful advice he ever gave me came in a phone call during my freshman year of college. I was assuring him that I would make up for failing my recent calculus exam by acing the next one. I triggered his bullshit detector and he began to ask me what my plan was to achieve that. Of course, I was short on details. After a pause he replied: “Pete, you’re fooling yourself.” His words stunned me—not because they were cruel, but because they were true.

Meg was still telling me everything would be OK, but my father had pierced my delusion. The difference between immediate comfort and brutal honesty meant the difference between failing out and graduating. More important than the fact that he was paying my tuition, my father was focused on the long-term success of his son. While I have made many mistakes since then, I have always been diligent to be sure to maintain an honest assessment of my own performance. I have also developed the ability to accept criticism and a deep appreciation for those who have the courage to tell difficult truths.

In case you haven’t guessed by now: Aunt Meg is a Democrat. My parents were Republicans.