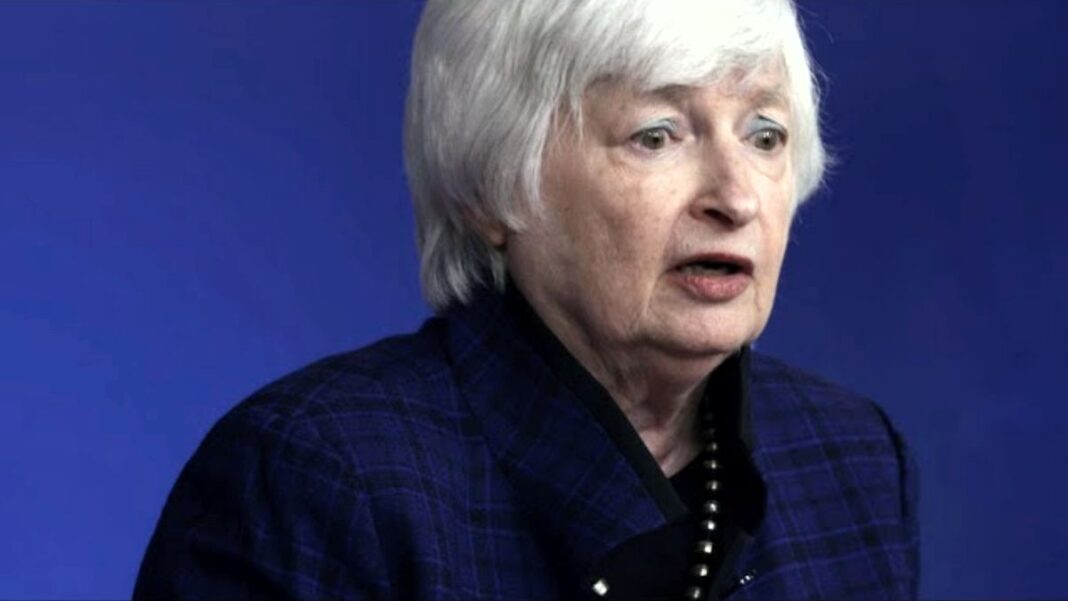 “Hyperinflation is going to change everything. It’s happening,” Dorsey wrote on Twitter, later continuing to say: “It will happen in the U.S. soon, and so the world.”

Hyperinflation is going to change everything. It’s happening.

It will happen in the US soon, and so the world.

During an interview on Sunday with CNN, Yellen said that inflation levels would return to normal by the second half of next year. The Treasury Secretary made the remarks in context of promoting President Joe Biden’s domestic infrastructure and social spending packages worth trillions of dollars combined, saying the two programs would be implemented over 10 years.

“I don’t think we’re about to lose control of inflation,” Yellen said. “On a 12-month basis, the inflation rate will remain high into next year because of what’s already happened. But I expect improvement by the middle to end of next year… second half of next year,” she added.

Supply chain snags have bedeviled the United States and other countries as economic reopenings have spurred a surge in demand, she continued.

“As we make further progress on the pandemic, I expect these bottlenecks to subside. Americans will return to the labor force as conditions improve,” she said.

However, a group that represents UPS, FedEx, and other air cargo companies issued a warning that the looming Biden vaccine mandate for federal contractors on Dec. 8 will trigger supply chain chaos. With that mandate coming in the midst of the Christmas shopping season, they argued that will further “adversely impact needed operations” and noted that worker shortages are already persistent.

Meanwhile, a report from the Department of Labor released earlier this month found that the U.S. consumer price inflation is running near a 30-year high. Year-over-year prices in September are up by 5.4 percent, its report found, noting price increases for food, cars, and other staple goods. 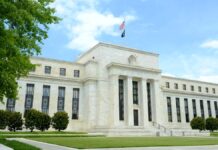