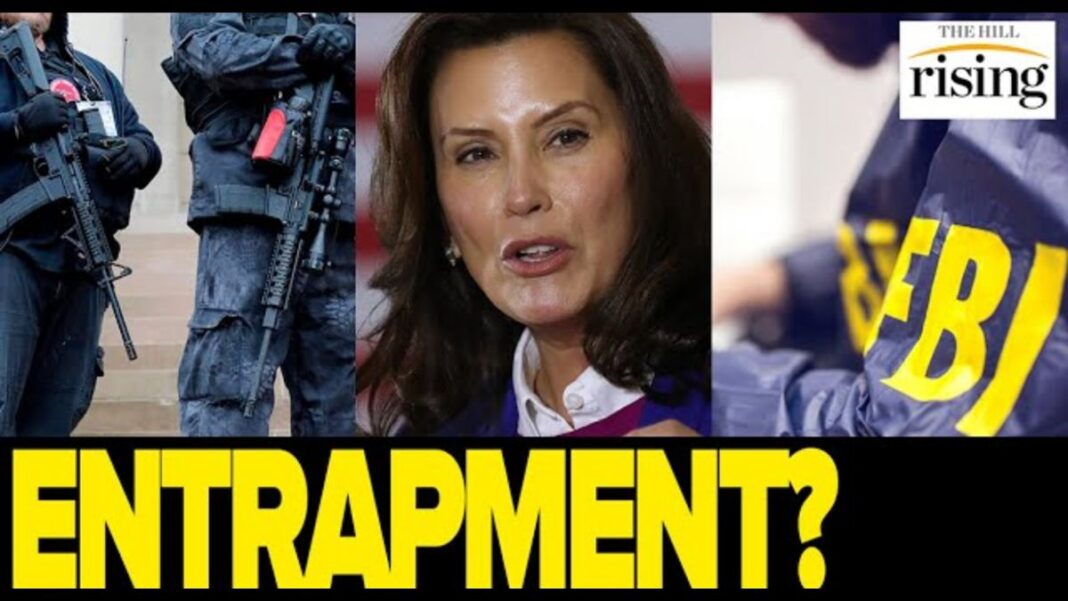 A trial has been ordered for the five men accused of supporting a plot to kidnap Michigan Gov. Gretchen Whitmer in October 2020, the state’s Attorney General Dana Nessel announced in a statement on Dec. 7.

They’re also accused of carrying or possessing firearms during the commission of a felony, which could see them handed a two-year mandatory prison sentence to be served consecutively.

Brian Higgins, 51, of Wisconsin Dells, Wisconsin, was charged with providing material support of an act of terrorism, a 20-year felony.

A pretrial conference has been set for Dec. 19 at 8 a.m. in Circuit Court.

“This bind over sends a clear message that acts of domestic terrorism will not be tolerated,” Nessel said in a statement. “Those who threaten our law enforcement agents and public officials endanger our entire state and must be held accountable. I am pleased to see this case move forward.”

Authorities say the suspects were part of a failed plot to kidnap Whitmer, a Democrat, from her vacation home in Elk Rapids in 2020. The Null brothers, Higgins, and Molitor had taken trips to visit Whitmer’s home and its surroundings, according to prosecutors.

Officials said the five suspects had also attended meetings and paramilitary training sessions where they discussed the plot as well as blowing up a bridge near the property to prevent the police from responding.

According to officials, the suspects had planned to target law enforcement before moving on to politicians in general and then Whitmer, and had the goal of “seeing civil war erupt in the United States and the overthrow of existing governments.”