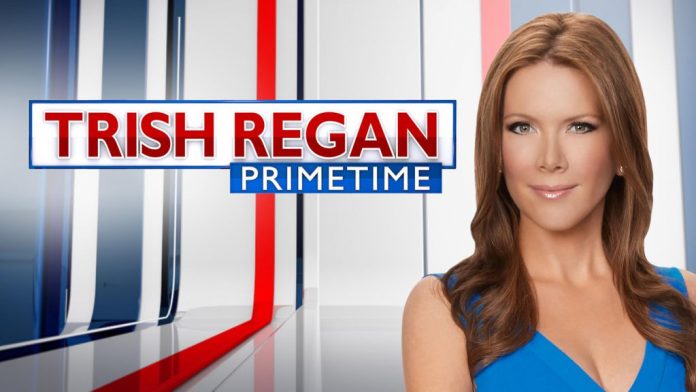 We’ve reached a tipping point. The hate is boiling. Many in the liberal media are using coronavirus in an attempt to demonize and destroy the president, despite the virus originating halfway around the world.

This is yet another attempt to impeach, and sadly, it seems the left cares little for any of the destruction they leave in their wake, including losses in the market. This, unfortunately, is all just part of political casualties for them.

And, like with the Robert Mueller investigation, like with the Ukraine-gate, they don’t care who they hurt, whether it be their need to create mass hysteria to encourage a massive selloff in an overly anxious stock market or, to create mass hysteria in order to stop our economy dead in its tracks. Bill Maher actually said how much he craved a recession as a way to rid the world of Donald Trump.

Of course, these are peoples’ jobs the left doesn’t mind seeing them lose. These are peoples’ 401(k)s that are being decimated and, that’s okay with the left? They seem to be cheering it on.

This is impeachment all over again, complete with a whistleblower to complain about our Health and Human Services Department, right? Just because it’s critical we look at these numbers with a clear lens, I want to remind everyone, from 2009 to 2010, nearly 61 million Americans got swine flu and more than 12,000 died. As many as 575,000 people died from it, too worldwide.

Was there any criticism? Perhaps not. Why? The media didn’t want to insult President Obama?

I spoke with a doctor on Friday who told me the World Health Organization and others typically do whatever they can to get the word out. It is critical that people are aware of problems so that the public can improve their health and hygiene routines. That’s what helps to lessen infection rates. But, the media’s reaction with the global town halls and CNN treating this like it’s another missing plane story, what is that? Did they do this during Ebola? No.

So why the melodrama on such an agitated scale? Why are the markets reacting like this? Two words: Donald Trump.

Anytime there’s a disruption in the supply chain, any time people cut back on spending, there will be a recession. We’re due for one now. But, we’ll recover. We always do. For the media to spin a narrative that this selloff and this virus are all a result of Trump? It’s wrong.

But, unfortunately, they were looking for someone to blame. And, apparently, they have no interest in blaming the root cause of this, China, when Trump is their political target.