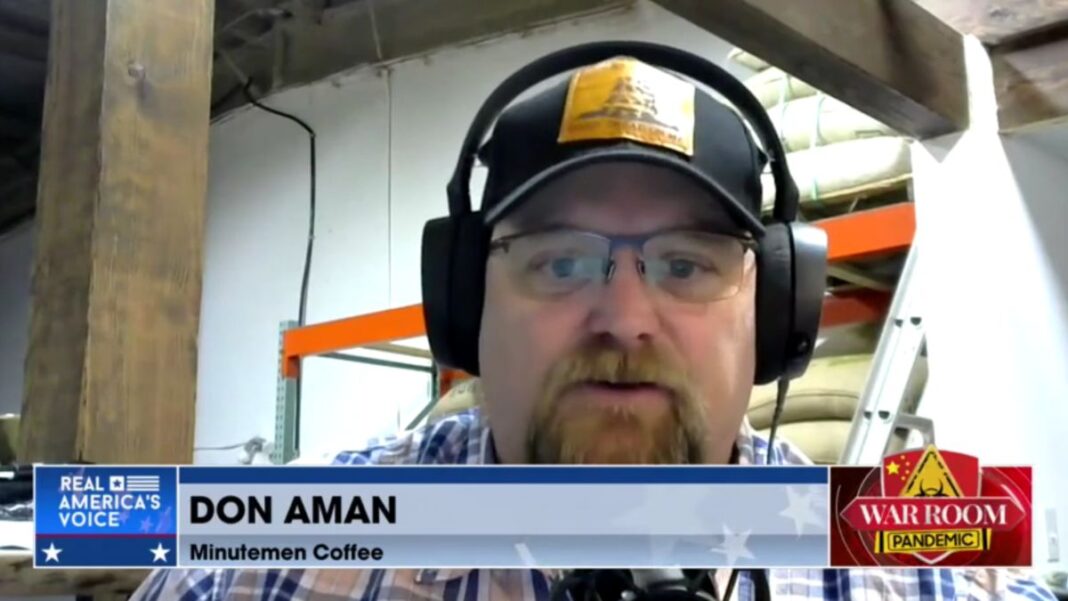 “What we’re seeing now is a lot of the major corporations have known about this for years… but it’s all now coming to a head. I think what’s happening is you have those larger mega corporations, they all knew about this coming in, years ago, so they started re-routing all of their containers. It’s not a port issue. It now has become a conglomeration of the CARB-compliant trucks [and other issues]. Port of Los Angeles, Port of Long Beach, they will not allow a truck on their property that is over three years old onto their property because they believe the [non-compliant] trucks are polluting the air. So now all of a sudden we have the vax mandates, factor in the Clinton administration that put a ban on trucker strikes… it’s literally just one issue piling on top of another.”