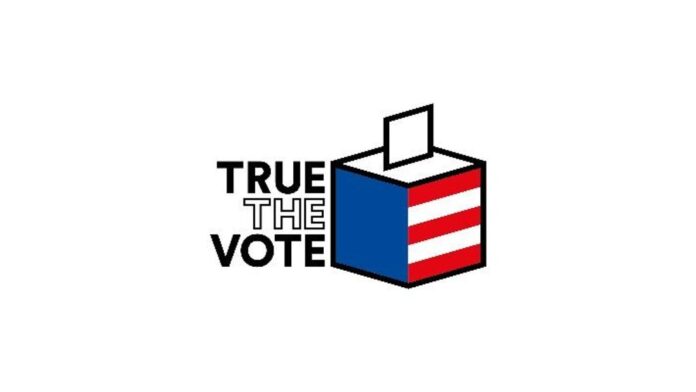 While accessing the Nevada voting records database, True the Vote reported that it found an email address from a Pakistani Company with ties to Pakistani intelligence copied on the email records. In a letter on December 3, 2020 to the Department of Justice, True the Vote stated, “The fact that this company was cc’d on an email containing access to the Nevada voter registration database appears to be evidence of a breach within the Nevada Secretary of State’s email system. Obviously, the problems that such a breach may evidence include access to at least the voter registration information of Nevada residents. At worst it could reveal a breach that gives a foreign power access to not only the State of Nevada’s systems, but also to the email systems of anyone whom the State communicates with via email.”