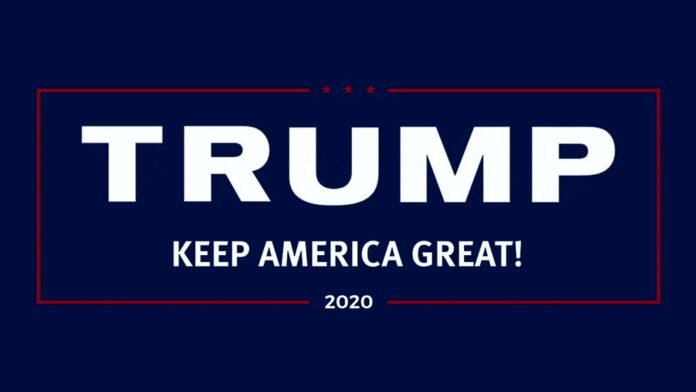 President Donald J. Trump’s re-election campaign released a statement following the Wisconsin Supreme Court’s decision to allow the circuit court to hear the lawsuit challenging absentee ballots unlawfully counted in the presidential election that undoubtedly altered the state’s election results. The suit includes four cases laying out clear evidence of unlawfulness that affected no less than approximately 221,000 ballots out of over the three million ballots cast in Wisconsin.

“We welcome the direction of the Supreme Court to file in Dane and Milwaukee Counties as we pursue making certain that only legal votes count in Wisconsin – and we will immediately do so. It was clear from their writings that the court recognizes the seriousness of these issues, and we look forward to taking the next step. We fully expect to be back in front of the Supreme Court very soon,” said Jim Troupis, Wisconsin counsel for the campaign. “As I have said before, we will continue fighting on behalf of Wisconsinites and the American people to defend their right to a free and fair election. The only way to do that is by helping to restore integrity and transparency in our elections.” 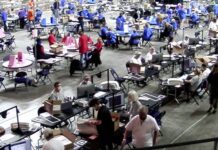 Lawmakers From Other States Descend on Arizona to See Election Audit 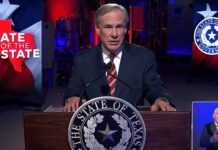 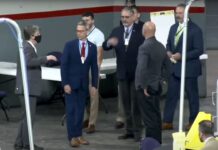