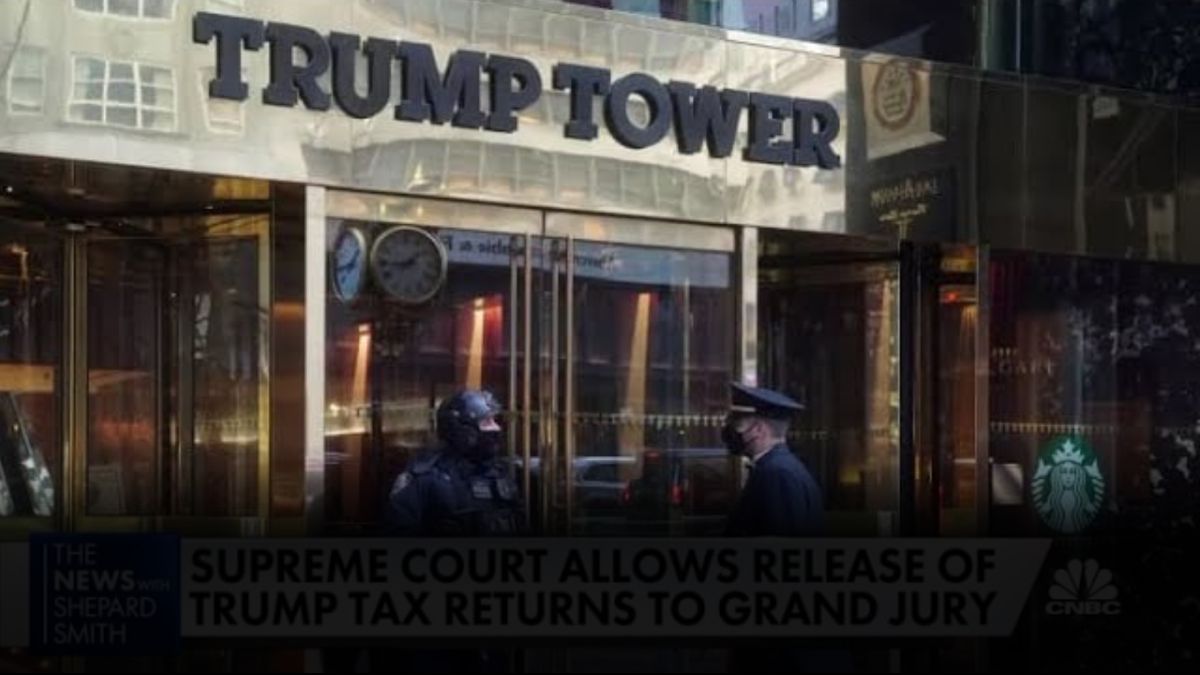 A lawyer for former President Donald Trump said the Department of Justice’s recent statement that the former president must hand over his tax returns to Congress is tantamount to harassment.

Last week, the Justice Department said the Department of Treasury must hand the documents over to the House Ways and Means Committee, which has long sought information about Trump’s finances. During the Trump administration, the Treasury Department blocked their release.

But Ronald Fischetti, Trump’s personal attorney, said that in his “long career,” he’s “never seen anything like this.”

“This politicization and harassment of Mr. Trump is uncalled for and outrageous,” the lawyer said in a statement to reporters. “There is no evidence of any wrongdoing here and I object to the release of the returns not only on behalf of my client but on behalf of all future holders of the Office of the President of the United States. Is no one safe? The Democrats are doing this in an attempt to degrade Mr. Trump and it is a disgrace. They had tried to have him removed on two prior occasions and failed.”

Rep. Richard Neal (D-Mass.), the head of the Oversight panel, wrote last month in a renewed request that he wants six years of Trump’s returns due to national security concerns.

“As I have maintained for years, the Committee’s case is very strong and the law is on our side. I am glad that the Department of Justice agrees and that we can move forward,” Neal said in a statement last week following the Justice Department’s opinion.

Previously, the Justice Department’s Office of Legal Counsel refused to authorize the release of Trump’s taxes and argued House Democrats lack a clear purpose for having them. The department’s previous position noted that the law doesn’t require Neal to state a purpose for requesting tax returns but at the time, concluded that Congress cannot give itself the right to compel information that doesn’t serve a legitimate legislative purpose and “amounted to an unprecedented use of the Committee’s authority and raised a serious risk of abuse.”

From The Desk Of Donald Trump: General Mark Milley Traitor