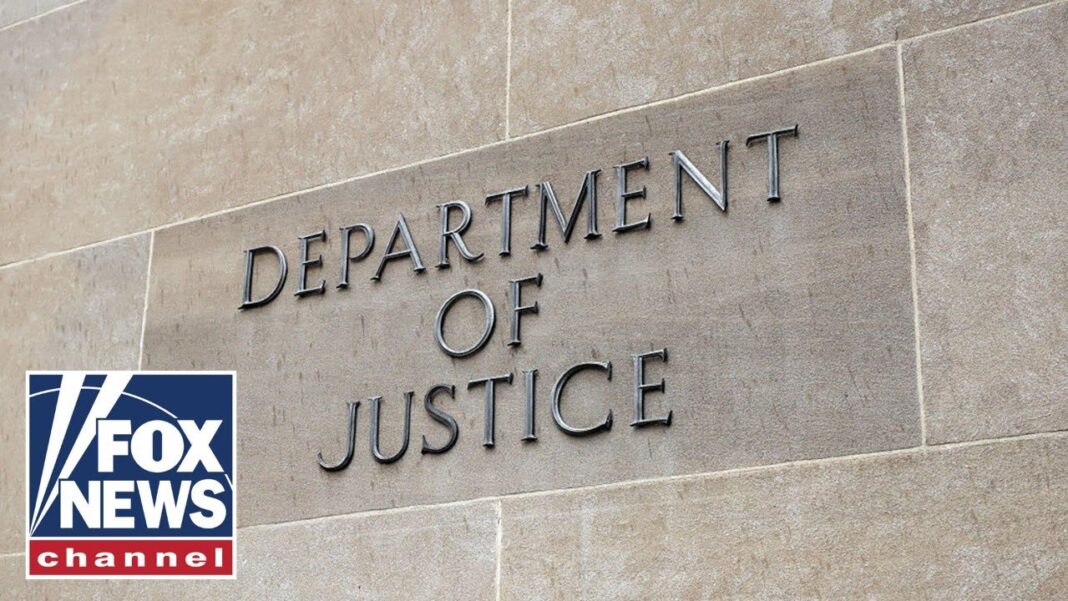 A spokesman for former President Donald Trump called on the release of the affidavit used to procure an FBI search warrant of his property last week with “no redactions.”

“Trump has made his view clear that the American people should be permitted to see the unredacted affidavit related to the raid and break-in of his home,” wrote spokesman Taylor Budowich on Twitter on Thursday. “Today, magistrate Judge Reinhard rejected the DOJ’s cynical attempt to hide the whole affidavit from Americans.”

But Trump’s team believes “no redactions should be necessary and the whole affidavit should be released, given the Democrats’ penchant for using redactions to hide government corruption, just like they did with the Russia hoax,” according to Budowich.

However, no redactions should be necessary and the whole affidavit should be released, given the Democrats’ penchant for using redactions to hide government corruption, just like they did with the Russia hoax. 2/2

His comment was made in reference to a court hearing on Thursday afternoon in which lawyers for the Department of Justice argued against the release of the affidavit, saying unsealing the document would imperil the agency’s investigation. Justice Department officials did not elaborate on what FBI agents were searching for but claimed it has “national security overtones” while adding that releasing the document would place a “chill” on potential witnesses.

Meanwhile, Jay Bratt, the head of the Justice Department’s counterintelligence division, noted that the investigation is in its initial stages.

Reinhart ordered government officials to give him a redacted version of the affidavit. The judge said he will review the proposed redactions and decide if they are appropriate.

“The raid on Mar-a-Lago by the FBI is one of the most significant law enforcement events in the nation’s history,” Tobin said during the hearing.