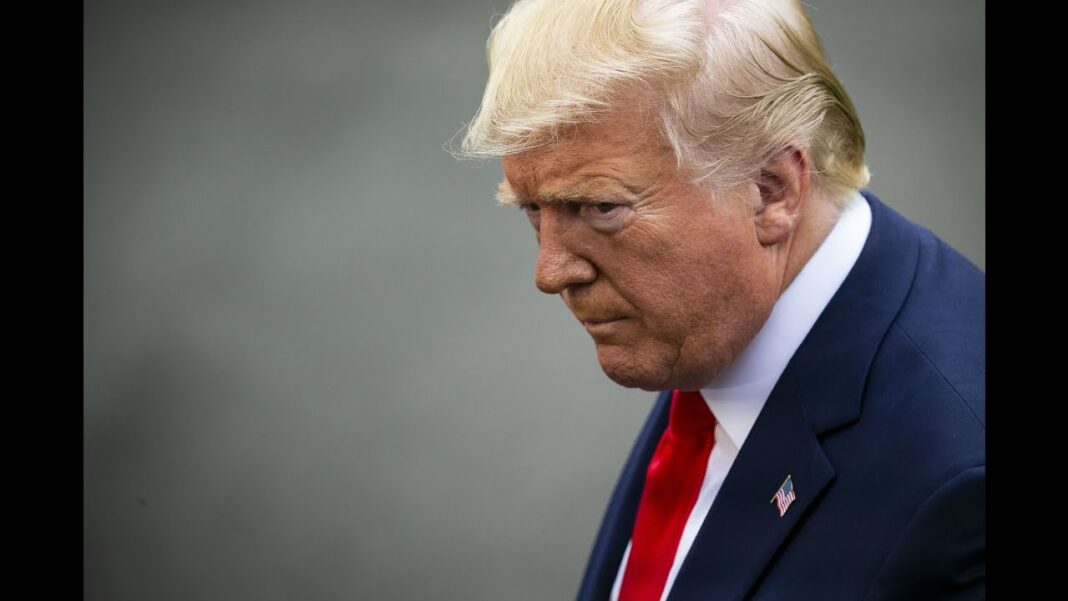 A U.S. appeals court on Thursday turned down a bid by former President Donald Trump to shield records from his presidency sought by a House of Representatives panel probing the Jan. 6 breach of the U.S. Capitol.

“On the record before us, former President Trump has provided no basis for this court to override President Biden’s judgment and the agreement and accommodations worked out between the political branches over these documents,” Judge Patricia Millet, an Obama nominee, wrote on behalf of a three-judge panel.

“More specifically, the former president has failed to establish a likelihood of success given (1) President Biden’s carefully reasoned and cabined determination that a claim of executive privilege is not in the interests of the United States; (2) Congress’s uniquely vital interest in studying the January 6th attack on itself to formulate remedial legislation and to safeguard its constitutional and legislative operations; (3) the demonstrated relevance of the documents at issue to the congressional inquiry; (4) the absence of any identified alternative source for the information; and (5) Mr. Trump’s failure even to allege, let alone demonstrate, any particularized harm that would arise from disclosure, any distinct and superseding interest in confidentiality attached to these particular documents, lack of relevance, or any other reasoned justification for withholding the documents,” Millet added.

Judges Ketanji Brown Jackson, a Biden nominee, and Robert Wilkins, an Obama nominee, were the other judges on the panel.

Trump’s lawyers had sought a preliminary injunction barring the National Archives from releasing the records to the House committee.

“We applaud the court’s decisive ruling, which respects the select committee’s interest in obtaining White House records and the president’s judgment in allowing those records to be produced. Our work moves ahead swiftly. We will get to the truth,” Rep. Bennie Thompson (D-Miss.), chairman of the committee, and Rep. Liz Cheney (R-Wyo.), the vice chair of the committee, said in a joint statement.

The panel gave Trump two weeks to appeal the ruling to the Supreme Court.

Liz Harrington, a spokeswoman for the former president, said he intends to appeal.

“Regardless of today’s decision by the appeals court, this case was always destined for the Supreme Court. President Trump’s duty to defend the Constitution and the office of the presidency continues, and he will keep fighting for every American and every future administration,” she said in a statement